The Urban Academy in Decima Street closed its doors last week as part of the collapse of the Kids Company charity. 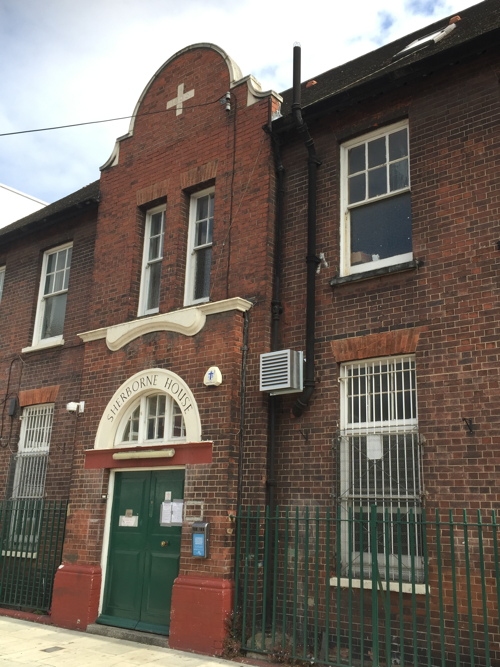 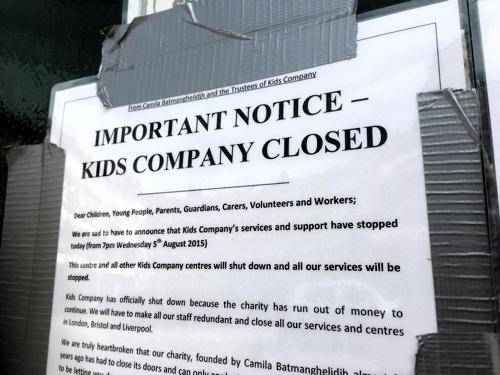 For the past 10 years a former boys club and centre for young offenders in Decima Street, just off Bermondsey Street, has been used by Kids Company as its Urban Academy – an educational centre for over-16s who have fallen out of mainstream schooling.

The Urban Academy – along with the rest of the charity's operations in Lambeth, Southwark, Bristol and Liverpool – closed down on Wednesday after well-publicised financial problems amid a controversy over the withdrawal of Government funding.

On Thursday night the BBC's Newsnight programme broadcast a series of claims by a former staff member at the Urban Academy about alleged sexual exploitation of younger girls by an older male client of the centre, as well as allegations of drug use by staff and young people.

Kids Company founder Camila Batmanghelidjh told Newsnight: "Young people are absolutely not allowed to smoke any drugs or use any type of drugs on our premises, and if we find that out, we challenge them."

On the sexual abuse allegations, Ms Batmanghelidjh claimed that Kids Company had only recently become aware of the claims.

In a statement, Southwark Council said: "Representatives from Southwark met with the Department for Education and other local authorities yesterday [Thursday] and we are working in a coordinated way to ensure no-one falls through the gap left by the closure of the charity.

"Anyone with concerns relating to the allegations of abuse should contact the NSPCC on 0808 800 5000.

"If you know of anyone affected by the closure and think they need social work support please contact Southwark Council on 020 7525 1921 or email [email protected] for confidential advice and information."

Kids Company's landord in Decima Street is the charity 'Sherborne in the Community' which can trace its roots back to Octavia Hill and the founding of the Southwark detachment of the Army Cadet Force in 1889.