Parking to be banned on Waterloo Bridge

The City of Westminster is to ban parking on its half of Waterloo Bridge under plans for a new cycle route linking Bloomsbury and the South Bank. 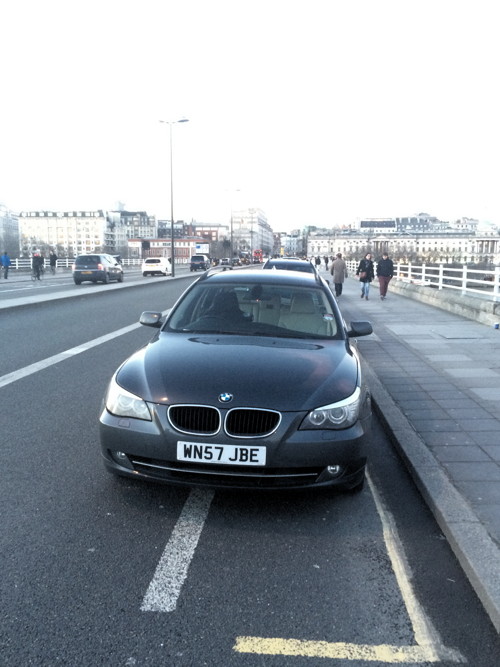 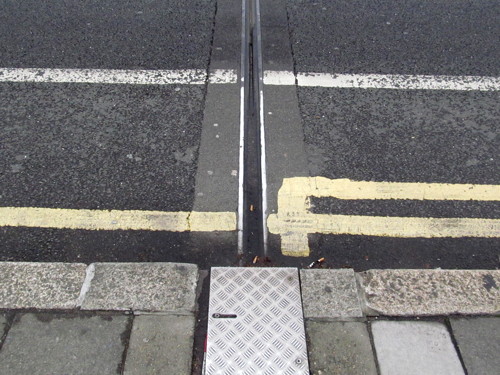 This makes it a popular place to park for visitors to the South Bank on Sundays, but makes the bridge difficult to navigate for cyclists.

One of the proposed measures is the introduction of double yellow lines across the full length of Waterloo Bridge.

"It is great news for cyclists and motorists alike that TfL and the City of Westminster are finally taking the sensible step towards ending parking on Waterloo Bridge," said the Green Party's Darren Johnson AM.

"On behalf of cyclists I have been urging TfL, Lambeth and Westminster to get on with this common sense move for several years now so I am pleased we could finally be seeing some action.

"Parking is a waste of scarce central London road space and removing it on Waterloo Bridge would ease congestion and boost safety. Cyclists would no longer find their routes blocked by stationary vehicles and wouldn't be forced to swerve into busy streams of traffic to avoid these obstructions.

"A safe central London cycle network can only be achieved if we tackle anomalies like this and ensure consistency across the network.

"I have responded to the Bloomsbury to South Bank Quietway consultation calling for double yellow lines to be installed on the bridge and I would urge all Londoners who want the city to be more pleasant and less car-dominated to do the same."