Detectives investigating Sunday morning's riot outside an illegal rave in Lambeth have released images of eight people they'd like to speak to. 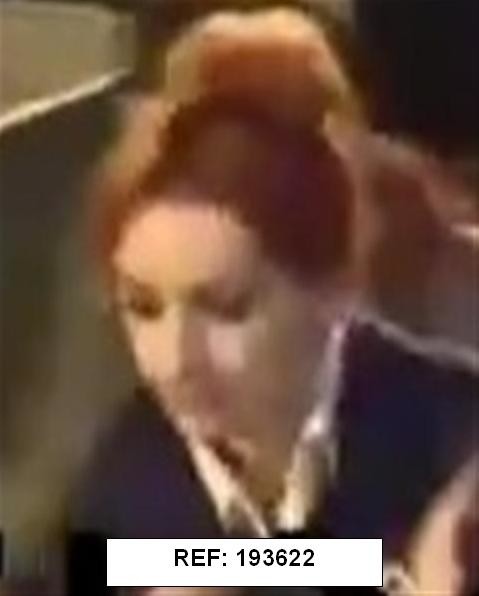 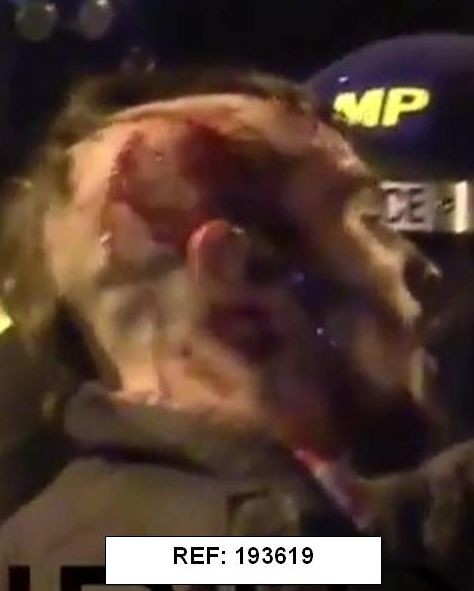 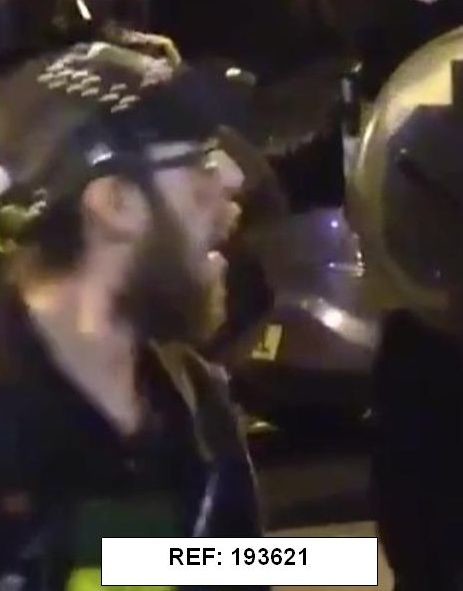 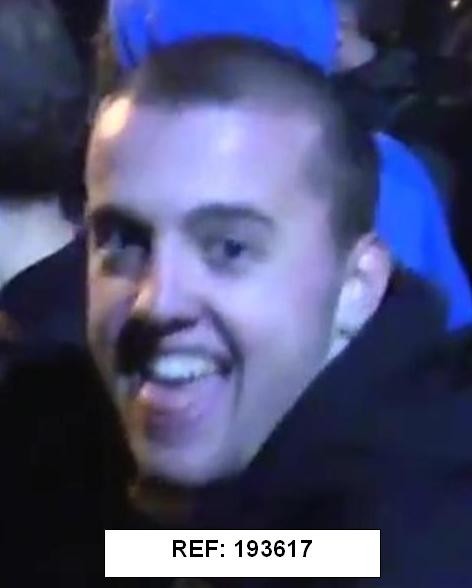 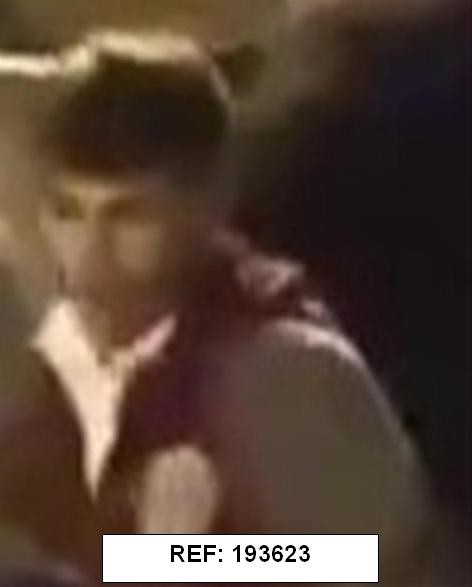 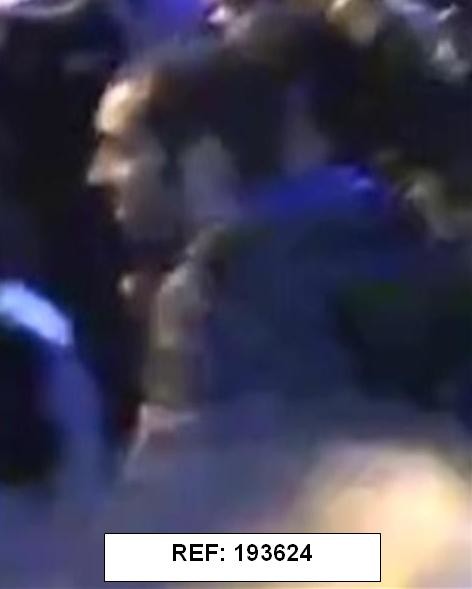 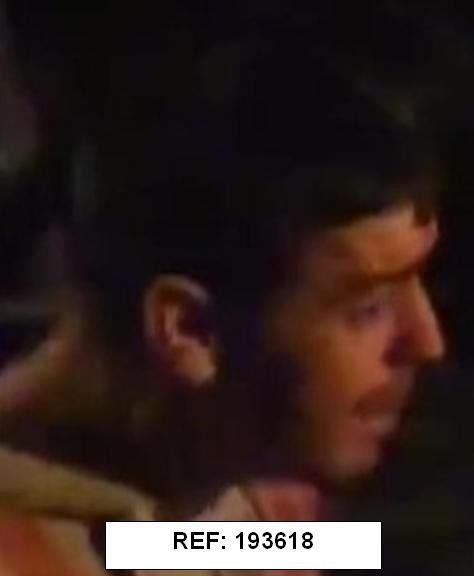 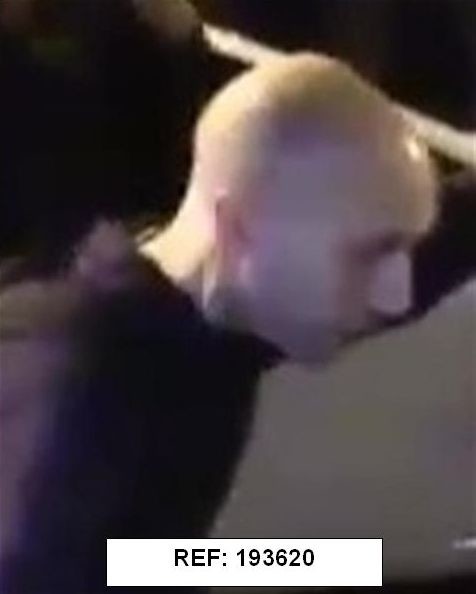 Violence flared in Whitgift Street, Black Prince Road, Vauxhall Wharf and Tyers Street after police prevented any more revellers from joining a rave being held in a disused workshop on Lambeth High Street.

"Throughout its long history at Albert Embankment the brigade has always strived to be a good neighbour to the local community," said an LFB spokesman.

"As part of those community responsibilities we take the security of our former buildings on Albert Embankment extremely seriously.

"We have a 24 hour security presence in place on site and are in close liaison with the police over security issues.

"The events of Saturday night saw a set of exceptional circumstances with hundreds of people intent on breaking into the property."

In a statement the Metropolitan Police said that 19 police officers and one police dog were injured, with some taken to hospital.

16 people have been arrested in connection with the incident, mainly for violent disorder. Two have been charged.

Chief Superintendent Pippa Mills said: "In challenging circumstances, officers demonstrated restraint and professionalism to protect themselves and members of the public present in the area. I would also like to pay tribute to the local residents for their patience and support.

"There is no excuse for violence, crime and disorder, being carried out on our streets. In addition to the sixteen arrests we have already made, we now carrying out a full post-event investigation and this includes reviewing CCTV. If you recognise any of these people please contact us and let us know."

Anyone who recognises the people pictured or has any information is asked to contact the Public Order Investigation Unit on 020 8246 0076 or email them at: [email protected] quoting the reference on the picture. To remain anonymous please call Crimestoppers on 0800 555 111.