Police investigating the disorder after an unlicensed rave in Lambeth have made another 13 arrests. 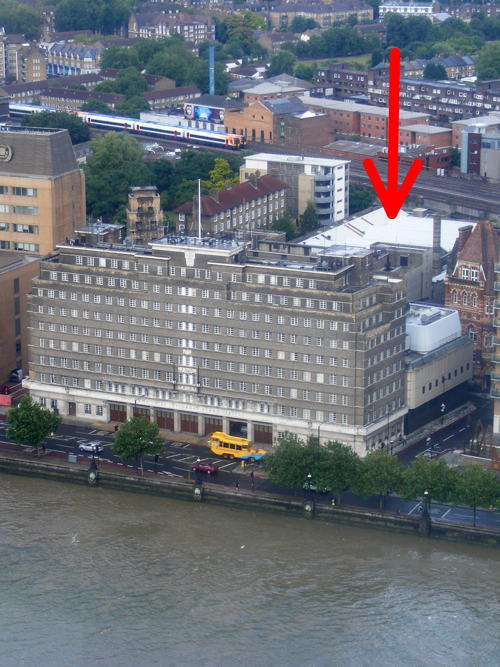 The 13 people were arrested on Wednesday after returning to the disused workshop on the corner of Lambeth High Street and Whitgift Street to recover equipment and vehicles left behind on Sunday.

They were arrested on suspicion of public nuisance and criminal damage and remain in custody at various south London police stations.

"These arrests show the Met's determination to bring all those involved to justice and the full post event investigation continues," said Detective Chief Inspector Andy Barnes.

"Further arrests are expected and we continue appeal to the public to identify those involved."

At the time of the incident on Sunday morning 16 people were arrested in connection with this incident, mainly for violent disorder.

On Monday the police appealed to identify eight people they would like to speak to in connection with the riot.