New ‘holding areas’ for deliveries to Shard and nearby buildings

Transport for London says it has created new 'holding areas' for trucks and lorries heading for the Shard and nearby developments in a bid to reduce congestion. 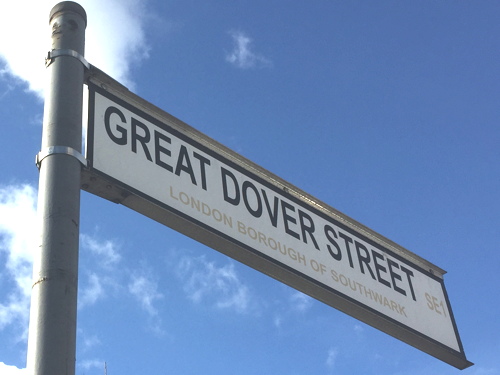 TfL says that new vehicle holding areas have been created on Great Dover Street and St Thomas Street to allow freight and construction vehicles to park and wait until they have clear access to the buildings or sites they are heading for.

Previously, vehicles servicing The Shard and other nearby developments had been stopping illegally and obstructing the roads while working in the area.

TfL says that this was exacerbated when a number of vehicles were trying to access sites at the same time.

"We are committed to any initiative that helps to ease congestion and create a safer environment for all road users. London's boom in construction and population means we have to find new ways to accommodate the increasing numbers of freight and delivery vehicles," said Garrett Emmerson, TfL's chief operating officer for surface transport.

"Areas such as around The Shard can become congested quite easily unless we do something straight away.

"The solution that was found – providing nearby space for vehicles to park up and wait – was fairly straightforward and yet invaluably effective in addressing congestion and safety in the area."