A Lambeth councillor has called for the introduction of a 'tourist tax' to recognise the impact that hotel guests have on local streets and services. 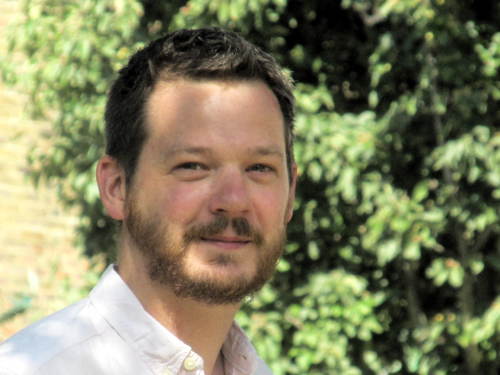 Figures revealed by Lambeth Council in response to a question tabled by Labour councillor Ben Kind show that the Waterloo area currently has 2,904 hotel rooms with another 710 under construction.

The Park Plaza London Waterloo – with nearly 500 rooms – is due to open next month in Hercules Road.

"There are more hotel rooms in Bishop's ward than there were voters at the last election, and when the current round of hotels being built are finished, there will be one hotel room for every two people living in the ward," said Cllr Kind.

Cllr Kind said that a tax on hotel stays – similar to those levied in other major cities – could pull in around £1.5 million a year in Bishop's ward for extra street cleaning, public realm maintenance and policing.

Responding to Cllr Kind's question at Wednesday night's council meeting, Lambeth leader Cllr Lib Peck said: "I think that in principle the hotel tax is a good idea and certainly one that I have discussed with other leaders through Central London Forward."