A panel of judges toured Waterloo on Friday morning to cast a critical eye over the shop and services on The Cut and Lower Marsh as part of the Great British High Street competition. 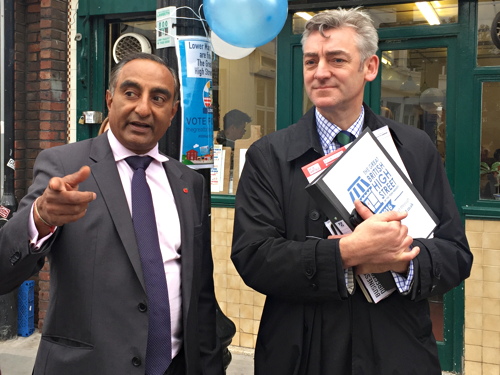 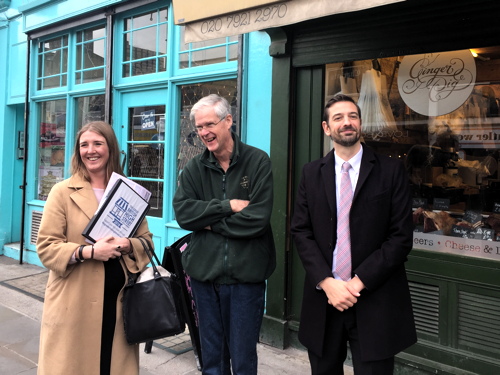 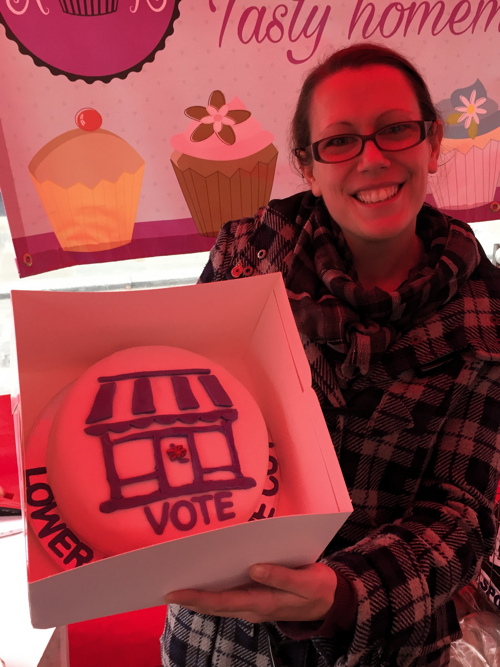 Waterloo's high street is a finalist in the London category of the Government-backd contest, along with Myddleton Road in Haringey and Romford town centre.

As well as an online poll (150,000 votes have been cast so far), the results will also be influenced by the findings of a panel of judges which visits each high street.

"It's incredible to see Britain's high streets becoming even better places to live, work and shop as a result of the fantastic work taking place in communities across the country.

"These three innovative high streets showcase the best of London with thriving partnerships, great local collaboration, new enterprises and community led initiatives which firmly put them on the map.

"This competition is a chance to celebrate the very best of British high streets and I would like to wish all finalists the best of luck in the competition."

The judging panel started their Waterloo tour at Lewisham Southwark College in The Cut.

After meeting local residents at Waterloo Action Centre, the judges chatted to traders including Amanda Raffo of Raffo & Ridgeway, Vin Vara of The Tool Shop Group and Chris Smith of Greensmiths.

The judges also saw work in progress to turn the former Waterloo Library into the Granby Space business incubator.

Locals are encouraged to vote for their high street at http://thegreatbritishhighstreet.co.uk/finalist-london – voting closes on Sunday 19 November – and you can vote once a day.