Transport for London is to widen the carriageway and reduce the width of the pavements under the railway bridge on Tower Bridge Road. 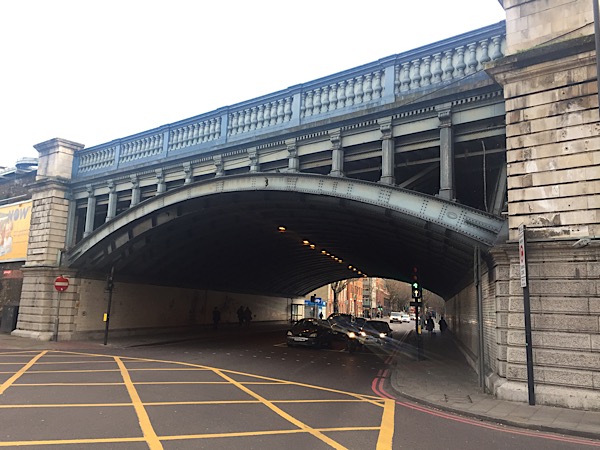 In a letter to local residents and businesses, TfL's Nick Fairholme said: "I am writing to let you know that we are planning to widen the carriageway on the A100 Tower Bridge Road under the railway bridge at the junction with the A200 Druid Street.

"This will improve journey times and reliability for buses.

"We did not carry out these improvements while Tower Bridge was closed last year, so as not to cause further disruption in the area, especially with the ongoing improvement works on Tooley Street also taking place nearby."

Work is due to take place day and night between 10 and 20 March.

Bus stop C (Druid Street) will be closed during the works, with a temporary bus stop for routes 42, 78 and 188 provided nearby.