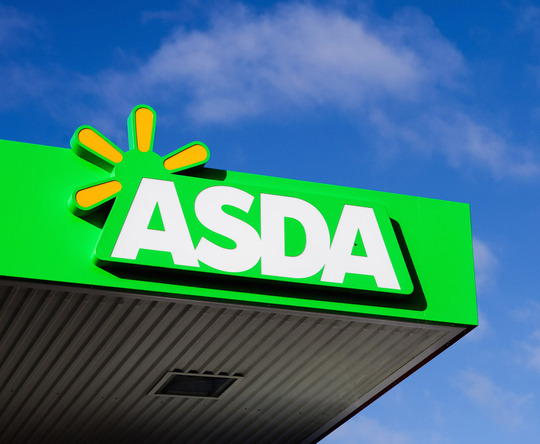 The petrol station is open 24 hours a day, seven days a week.

38 car parking spaces have been removed from the car park to make way for the petrol station.

"We want to help people save as much money as they can, whether it's on their shopping or on their petrol, so we're extremely pleased to see our new forecourt at Old Kent Road open for business with competition-busting savings for motorists, as Asda continues to drive prices down in the capital," said a company spokesman.

Asda first proposed a petrol station on the site back in 2013 and finally received planning permission in 2015.