35 firefighters tackled a blaze at the Albert Arms pub at the corner of Gladstone Street and Garden Row in the early hours of Good Friday morning. 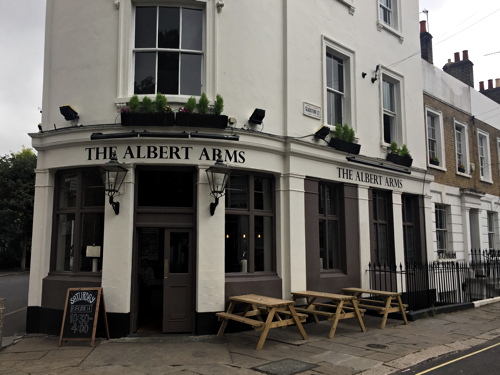 Library image of the Albert Arms

Six fire engines and 35 firefighters and officers were sent to the scene just after 5am on Good Friday. The fire brigade declared the incident over just after 7am.

Part of the ground floor and basement were damaged by fire.

London Fire Brigade station manager Stuart Grout said: "On my arrival the pub was heavily smoke logged and the fire was still in the basement.

"Firefighters worked hard to extinguish it.

"Fortunately all the residents were evacuated from the pub and the properties above it, so there are no reported injuries."