Transport for London is to press ahead with plans for a Quietway cycle crossing of Borough High Street at the Union Street and Newcomen Street junction despite public consultation revealing 63 per cent opposition to the scheme. 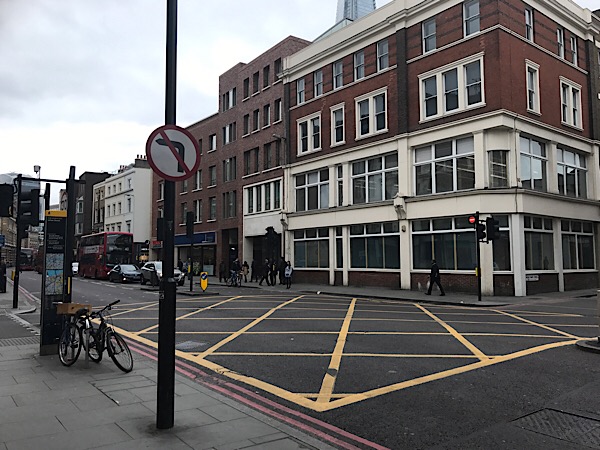 Transport for London carried out a public consultation on plans to alter the junction of Borough High Street, Union Street and Newcomen Street in late 2015.

The changes are part of Quietway 14, a new cycle route from Blackfriars Road to Tower Bridge Road and beyond.

Last week TfL published its report on the public consultation which showed that of the 128 respondents who answered the question, 63 per cent said they did not support the proposals.

The objections centred on the decision to close the western end of Newcomen Street to motor traffic and convert it to a two-way cycle route.

"After carefully considering all responses, we intend to proceed with the scheme as set out in the consultation documents, subject to the formal Traffic Order process.

"We acknowledge that some respondents were concerned about aspects of the scheme, including the impact on traffic.

"We understand these concerns, but, having undertaken traffic modelling analysis, we are satisfied that the proposals can be accommodated without significantly impacting the surrounding road network.

"However, we will closely monitor the implemented scheme to ensure that this is the case."

Work is due to start at the junction in July this year.

Southwark Council has already been carrying out works on Union Street as part of the Quietway 14 project.

What do you think?