Eight candles - one to represent each of the people killed in the London Bridge terror attack - were placed on the altar of Southwark Cathedral by pupils from a local school as part of a 'service of hope' attended by the Countess of Wessex on Friday. 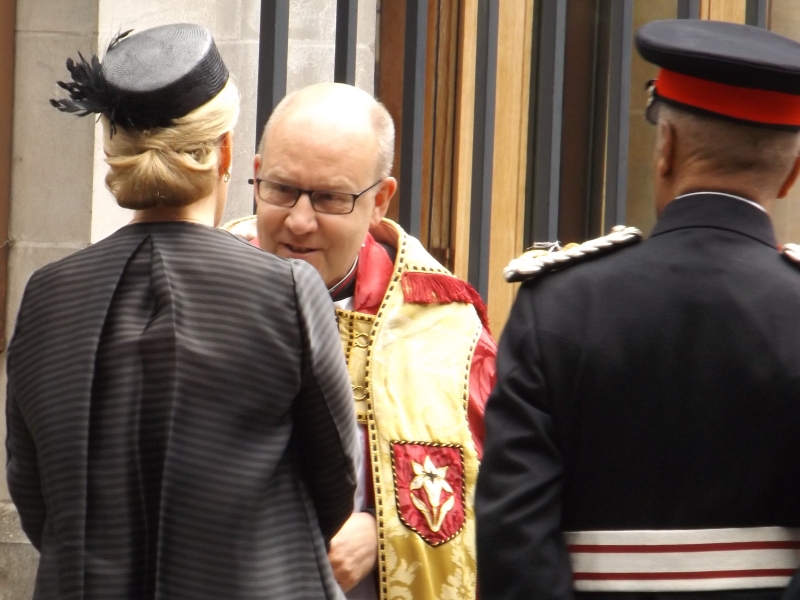 The Countess is welcomed to Southwark Cathedral by the Dean, the Very Revd Andrew Nunn 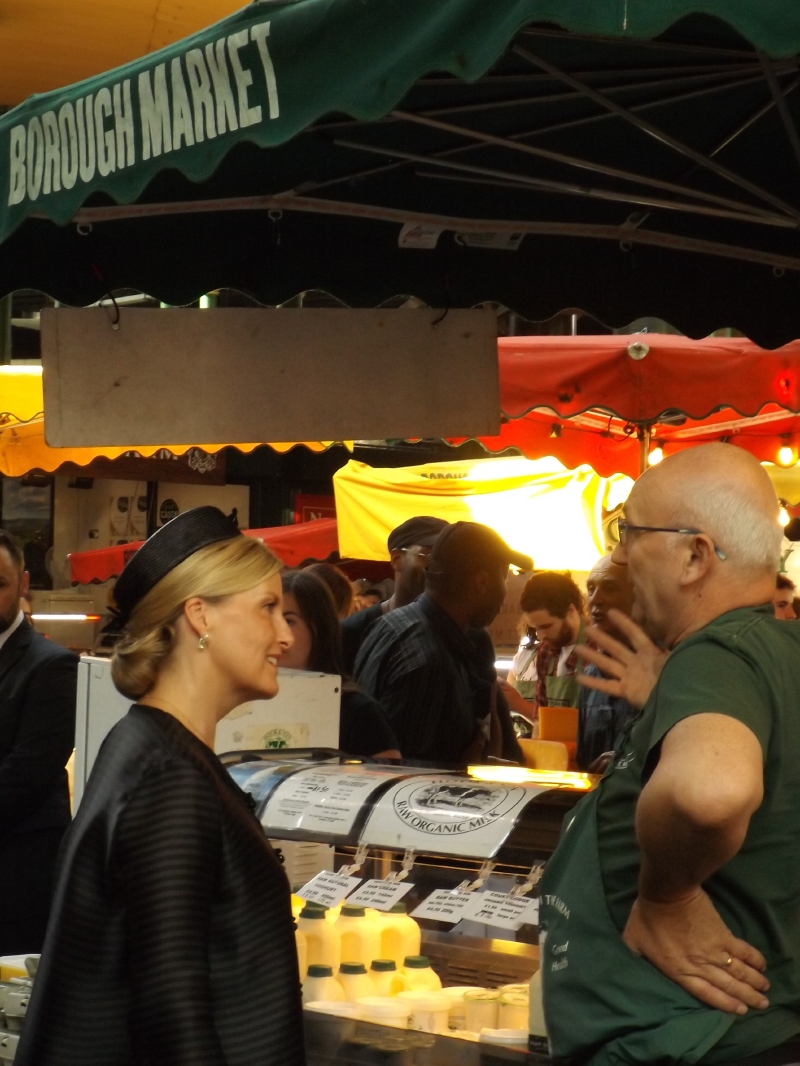 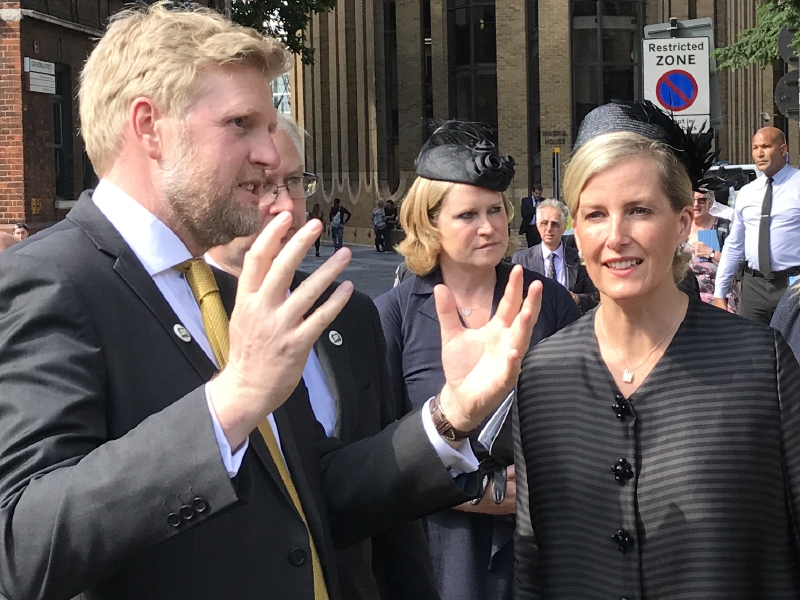 After the service, Borough Market managing director Darren Henaghan guided the Countess from Southwark Cathedral to meet traders in the market 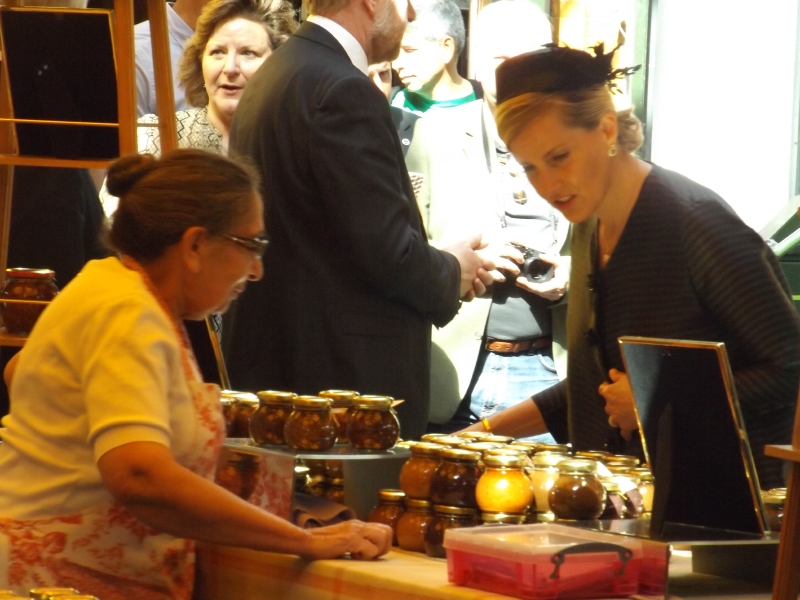 The Countess of Wessex has a long association with Southwark Cathedral as patron of the cathedral's Friends group.

The service was attended by the families of some of the eight people killed on London Bridge and in Borough Market on Saturday 3 June, as well as representatives of the Metropolitan Police, London Fire Brigade and London Ambulance service.

Flags of the 13 nations whose citizens were affected by the tragedy were displayed close to the altar, and many countries sent their ambassadors and high commissioners to attend the service.

Introducing the service, the Dean of Southwark, the Very Revd Andrew Nunn, named the eight people who lost their lives as a result of the attack:

The Mayor of London, Sadiq Khan, read the first lesson from the book of Ecclesiastes.

The second lesson, from St Luke's gospel, was read by Inspector Jim Cole of Southwark Police, who was part of the early response to the terrorist attack and helped people take shelter in Katzenjammers bar.

The Archbishop of Canterbury, the Most Revd Justin Welby, preached the sermon.

The Bishop of Southwark led an act of remembrance and commitment as eight pupils from Cathedral School placed candles on the altar to represent each of the eight people who were killed.

The Roman Catholic Archbishop of Westminster, Cardinal Vincent Nichols, and the dean of St George's Cathedral, Canon Richard Hearn, were among the ecumenical representatives at the service.

The home secretary Amber Rudd and the Metropolitan Police commissioner Cressida Dick both attended the service.

After the service the Countess spent time meeting survivors of the terrorist attack and families of some of the victims.

She was then escorted to nearby Borough Market by its managing director Darren Henaghan, where the Countess toured the stalls and met traders.

This was the market's second royal visit in as many days, after Prince Harry met market staff and traders on Thursday.