Tests on the cladding used at Guy's Tower have not revealed any fire safety concerns, according to NHS bosses. 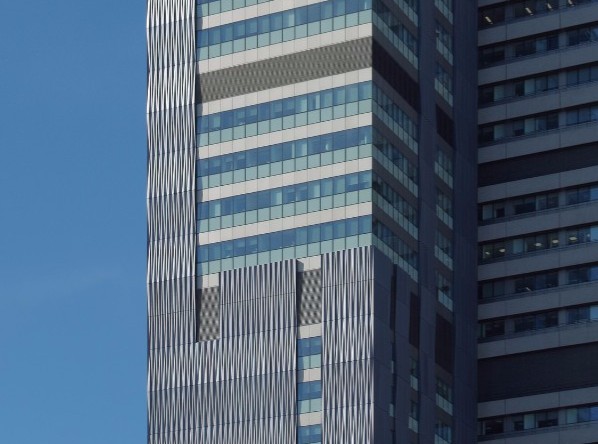 Last month we reported that samples of the aluminium cladding fitted five years ago to the 34-storey tower at Guy's Hospital had been sent for testing in the wake of the fire at Grenfell Tower which killed at least 80 people.

A spokesman for Guy's and St Thomas' said on Monday: "We have received confirmation from NHS Improvement (NHSI) that cladding used on our buildings is different to that used on Grenfell Tower and is not aluminium composite material (ACM) cladding.

"This follows a review of the building material and technical information we supplied to NHSI and the Building Research Establishment. They have confirmed the trust is not required to take further action.

"London Fire Brigade have also confirmed they have no issues of concern following a visit to Guy's Hospital."

• King's College London has announced that two floors of Guy's Tower are to host a new £30 million 'advanced therapies centre'.

The centre will develop cutting-edge experimental treatments with the aim of revolutionising the way patients all over the world are treated for diseases like cancer and diabetes.