Waterloo-based adult education institution Morley College is set for one of the biggest shakeups in its 130-year history as it prepares to merge with Kensington & Chelsea College. 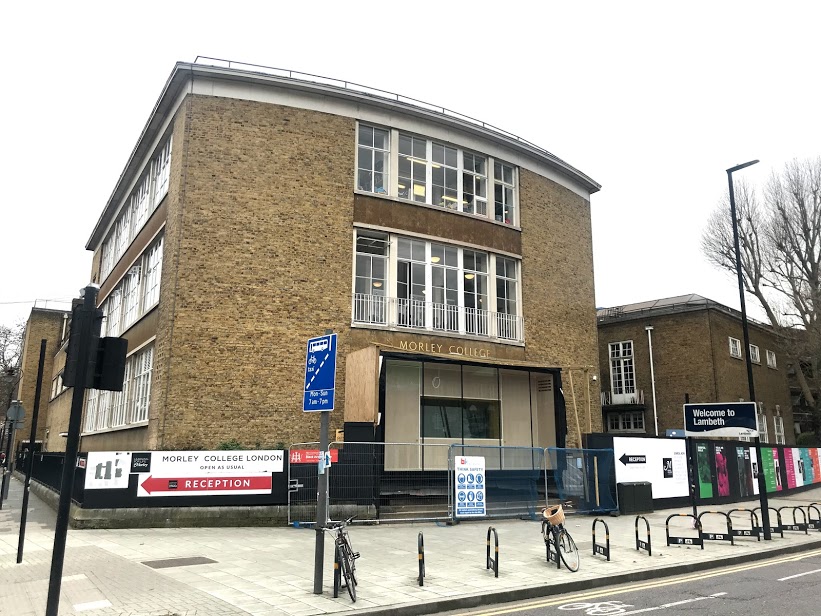 Founded in 1889 as the Morley Memorial College for Working Men and Women, Morley College has deep roots in Waterloo.

"We are committed to the learning needs of our local communities. Both colleges have a proud record of serving learners in their boroughs and beyond. This heritage is greatly respected and will be built upon for the future, with investment and new courses to meet people's aspirations for personal development and career success.

"We believe that by working together we can offer an educational framework within which community aspirations can be fostered."

Whereas Morley is focused on adult education, the centres at North Kensington and at Chelsea will provide courses for 16-18 year-olds as well as adults.

Andrew Gower, Principal of Morley, said: "In the aftermath of the Grenfell Tower tragedy, we recognise and respect the longstanding special significance of the college centre at Wornington Road for local residents.

"We are committed to 16 to 18 provision, and will look to grow the offer at North Kensington Centre on Wornington Road, and consult widely with the local community as an essential part of the merger process."