Plans to add an extra two storeys to Guinness Court in Snowsfields - with 18 private flats and 12 homes designated social and intermediate housing - have been approved by Southwark councillors. 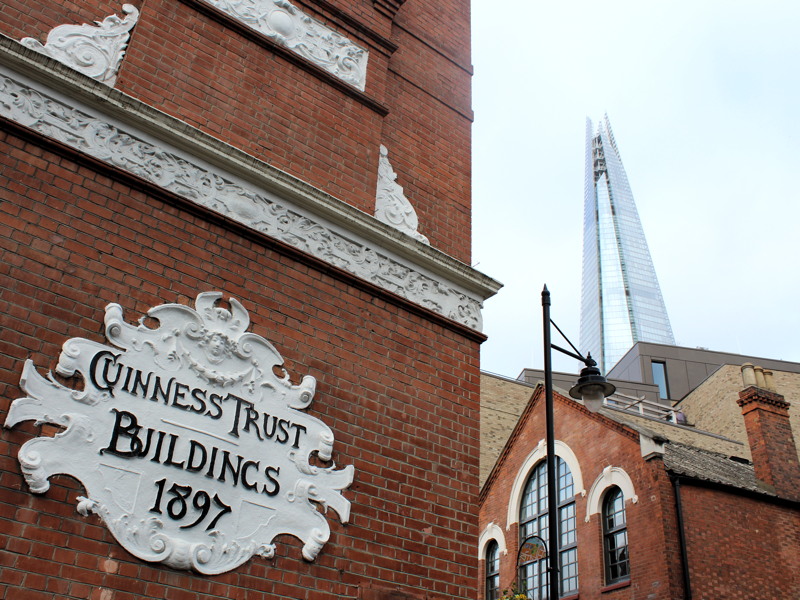 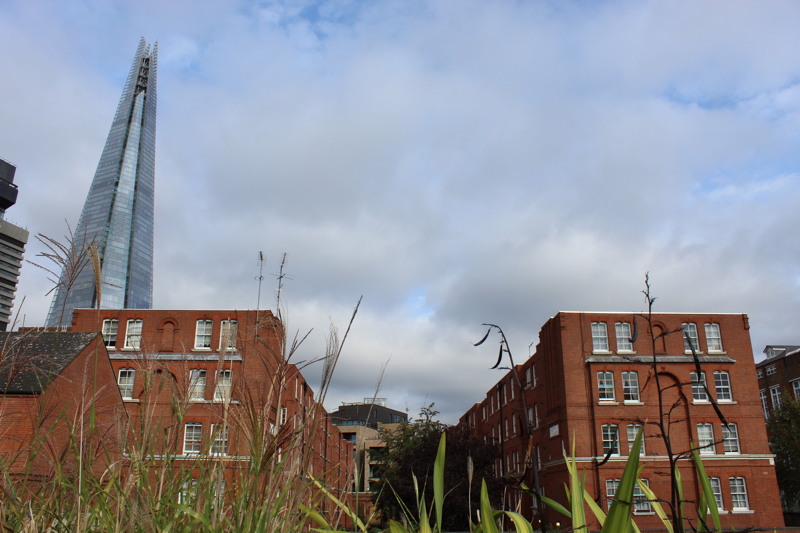 Dating from 1897, Guinness Court is a well-known complex of social housing sitting between Snowsfields and Leathermarket Gardens.

The original mansard roof was removed in the 1970s leaving a flat roof, and now the Guinness Partnership wants to add a further 30 homes to the top of the three blocks.

Planning officer Sonia Watson advised members that the council had received correspondence from Weston Street residents warning that they could take legal action over the loss of light as a result of the proposed development.

Ms Watson showed the committee photographs of the building as it was before the removal of the upper storeys.

Ms Watson told the committee that the "well considered" and "good quality" scheme – designed by the Gardner Partnership – would make "a positive contribution to the street scene" and that officers were recommending that permission be granted.

Objector Peter Linstead – a nearby resident – told councillors that although at first glance this proposal seems to represent the restoration of an history social housing building, it should be seen as "primarily a commercial venture" with only eight social rent homes.

He also criticised the design of the proposed extension for its "inappropriate modern materials".

Another objector – Jane Bartlett – claimed that the previous mansard was demolished in 1978 as Guinness wished to avoid the building gaining listed status.

Ms Bartlett criticised the "pastiche" design and "faux history" of the scheme, and argued that the materials chosen by Guinness and its architects would not match the existing fabric of the building.

There was applause from the public gallery when Ms Bartlett described the development as "a rich man's duplex penthouse ghetto".

Jeff Astle of the Guinness Partnership said: "What we are proposing here is in response to the housing climate, which means that there is a desperate need for affordable and other forms of housing in London.

"As a housing association we are committed to building new homes and making the very best use of our existing estates and assets."

He added: "The proposals will fund a programme of improvements and upgrades to the existing buildings.

"The reinstatement of the upper two floors of these buildings will – we feel – be a welcome enhancement to the setting of the conservation area.

"The integrity of the buildings has been undermined by the absence of their roofs, and as a consequence the buildings appear incomplete."

Architect Simon Gardner told the committee: "To say that we're not matching the original design is harsh I think.

"We're doing the best we can to reproduce the original design ... – of course we are going to use modern materials – and come up with a method of construction that delivers the scheme in the least disruptive way possible."

Mr Gardner said that construction works are likely to take 12 to 18 months, with extensive use of off-site prefabrication.

He revealed that Guinness has agreed in principle with Southwark's parks department that it can use part of Leathermarket Gardens as a site compound during construction works.

He argued that for the Guinness Partnership – as a social landlord with no land acquisition costs – to offer just 12 new affordable homes is "pretty miserable".

Councillors voted 4 to 2 in favour of granting permission, with two abstentions.