KFC to open next to Tenison Way bus stops at Waterloo

KFC wants to open a fried chicken restaurant in the railway arches next to the Tension Way bus stops at Waterloo Station. 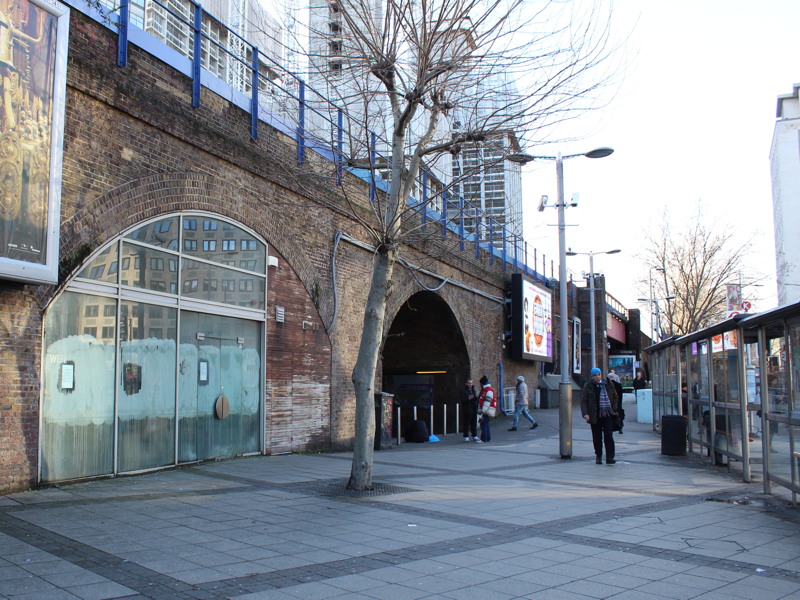 The proposed restaurant and takeaway would have its main entrance on Mepham Street, but there would be a serving hatch facing Tenison Way where bus passengers could place and collect take-away orders.

KFC is seeking permission to remain open till 2.30am.

The arch has been used by a number of businesses in recent years, including coffee shops known as Studio Lounge and Java Stop. The Borkowski public relations consultancy occupied the premises for a time.

Plans to open a 'Be at One' cocktail bar in the arch were approved last year but this scheme has been superseded by the KFC proposal.

Until recently SE1 was bereft of KFC outlets but the firm has just opened a branch in Borough High Street where it has replaced the Roxy Bar & Screen.