Long-standing plans for a direct train service between Waterloo Station and Heathrow Airport have received a boost after the Government issued a call for private sector investors. 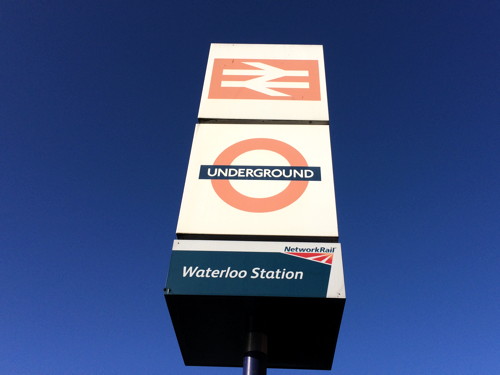 The idea of a new connection between the Waterloo to Windsor rail line and Heathrow Airport has been a long-term aspiration of local councils in South West London and Surrey.

Now the transport secretary has invited the private sector to put forward proposals for such a new rail link.

Promoters and investors now have two months to start working up proposals which are financially credible without Government funding.

"Governments do not have a monopoly on good ideas for the railways," said transport secretary Chris Grayling.

"I have been clear that I want the knowledge and expertise of investors and local partners to contribute to delivering new connections, more services and better journeys for passengers..

He added: "The proposed southern rail link to Heathrow is an exciting opportunity to harness new and innovative ideas from the private sector and there are already a number of consortia looking to construct it."