Southwark-based Alexander Technique teacher Peter Nobes has written a book stressing that Alexander is about more than posture. 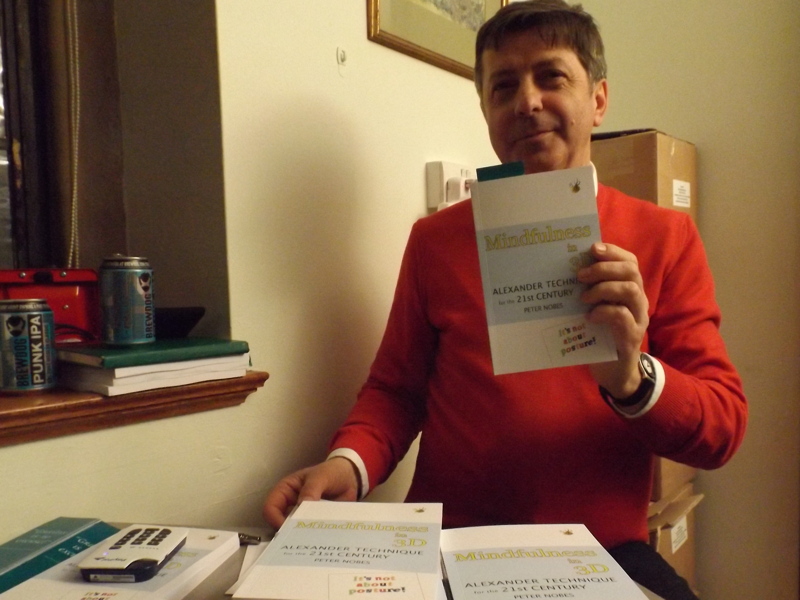 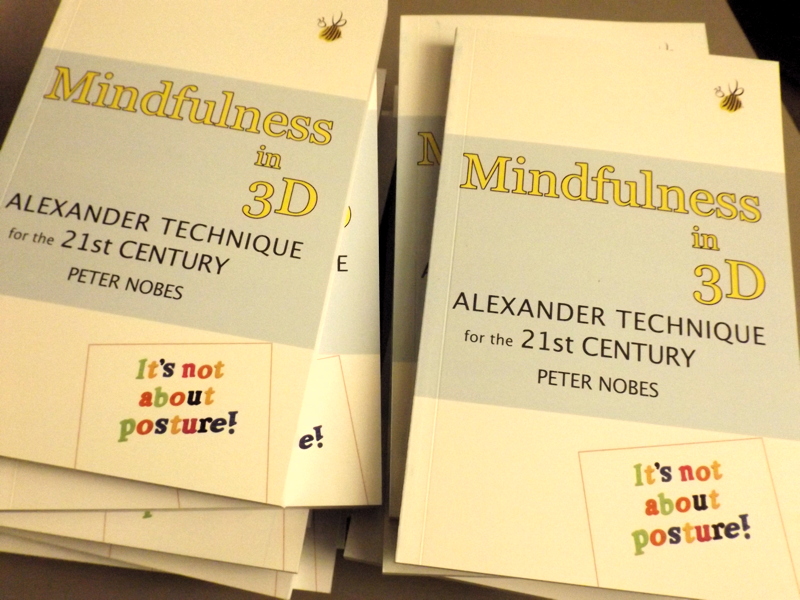 Mindfulness in 3D: Alexander Technique for the 21st Century even has 'It's not about posture!' across the cover.

He is just back from a working visit to Japan.

"The Alexander Technique isn't about posture," says Peter Nobes. "But on the other hand I can't easily sum up in one sentence what it is about."

This is his explanation for writing the 130 page illustrated paperback which is receiving positive reviews on both sides of the Atlantic.

In the introduction, he says: "Over the past two and a half decades, I have helped people change their lives in all sorts of ways using the Alexander Technique, including 'knowing themselves', letting go of fixed prejudices, and, perhaps most importantly, achieving happiness.

"Yes, most of them have improved their posture as well, but that is a side benefit."

Peter Nobes adds that the Alexander Technique "is about being your authentic self, living in the here-and-now".

Reading the book and visiting Peter in Blackfriars Road can leave one feeling energised. Is this because of a focus on the 'here and now' rather than the past or future?

Interesting and encouraging observations in the book include: "...not only is everything effortless, but doing things effortlessly leads to better quality attention and better quality doing."

Not being able to meet the challenge of giving a one-sentence explanation could tempt you to read the enjoyable book again. The intriguing chapter headings offer: You don't look the way you think you do, Ageing is a choice and Embracing change.

The case for exploring the Alexander Technique must lie in the evidence of others about about how it can help people.

The British Medical Journal recently conceded, after long study, that the Alexander Technique, coupled with exercise, "seems the most effective and cost effective option for the treatment of back pain in primary care".

Meanwhile, the Swiss army knife company Victorinox introduced Alexander Technique classes for its 900-strong workforce and found that sickness and accidents dropped by a staggering 40 per cent.

Peter Nobes' research and unique approach are clearly finding resonance both among people living and working in SE1 and much further afield. Meanwhile Mindfulness in 3D is an easy to read stand-alone book on Alexander Technique.