The Liberal Democrats have won the hotly contested election in London Bridge and West Bermondsey, giving them 14 seats on Southwark Council to Labour's 49 seats. 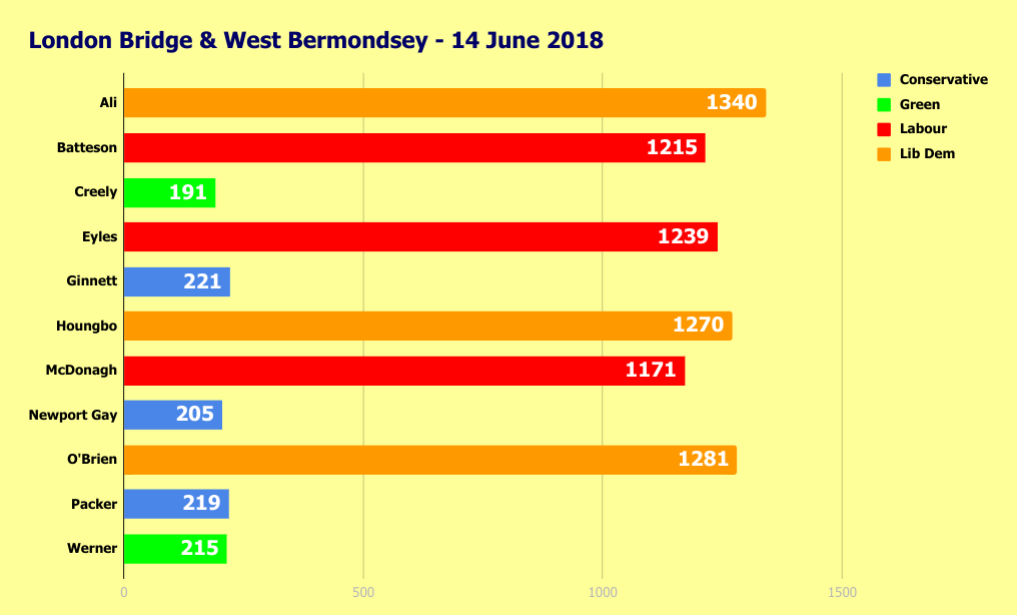 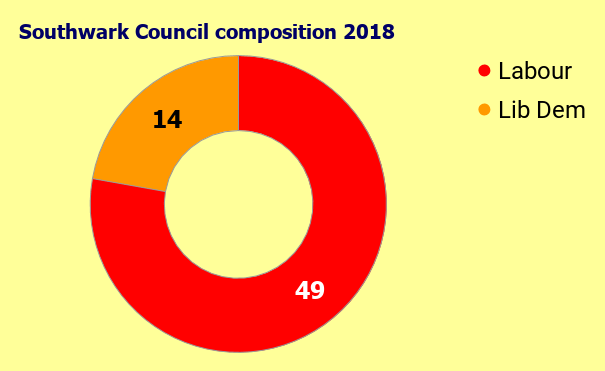 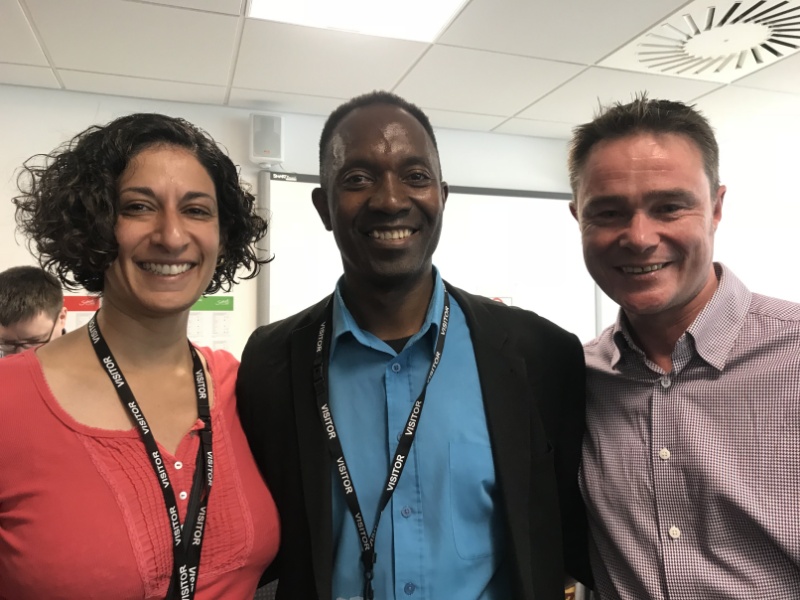 Humaira Ali and William Houngbo join the council for the first time, alongside Damian O'Brien who was a sitting councillor in the previous Grange ward.

Whilst the rest of the borough voted on Thursday 3 May, the election in London Bridge & West Bermondsey ward was delayed by the death of Conservative candidate Toby Eckersley.

The newly created London Bridge & West Bermondsey ward includes some of the borough's most significant landmarks and institutions including The Shard, City Hall and Guy's Hospital, and stretches south to Bricklayers Arms and Mandela Way.

"By winning these three seats, William, Damian and Humaira will make sure that not only will there be three great councillors for the north and west parts of Bermondsey, but the Liberal Democrat fightback against Labour in our borough has begun.

"The number of Southwark Liberal Democrat councillors has now gone up for the first time since 2002 (and across England in this spring's local council elections Liberal Democrats also made more gains than than Labour).

"In our borough where there are now no Conservative or Green party councillors, Liberal Democrats are the only elected opposition. We will now be an even stronger team to make sure we hold the Labour-run council to account."