The Salvation Army has announced plans to relocate its UK headquarters from the Elephant & Castle to new buildings next to its William Booth College at Denmark Hill. 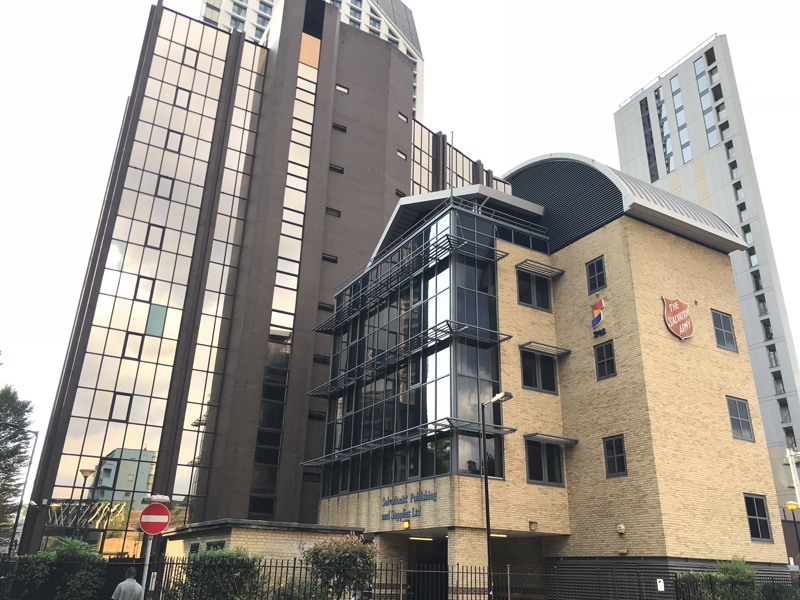 Plans for the proposed Champion Park development will go on public show on Tuesday 17 and Thursday 19 July between 4pm and 8pm on the ground floor of William Booth College.

If the new scheme is approved, the Salvation Army would move its UK territorial headquarters from its current site at the Elephant & Castle.

The existing Salvation Army HQ at 101 Newington Causeway is identified as a development site in the New Southwark Plan.

Policy NSP44 in the yet-to-be-approved planning policy document requires any new development of the site to include at least as much office space at the current buildings, including new shops and restaurants facing Newington Causeway.

The council also says that new homes or a hotel could be acceptable as part of a mixed-use development.