The London Nautical School this week played host to hundreds of pupils from across London and beyond who took part in a debate on World War I organised by the Department for Education. 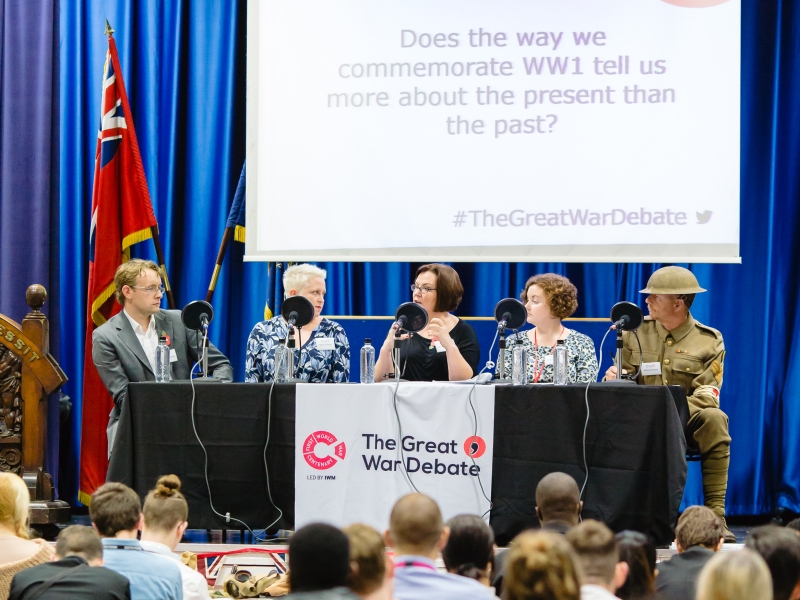 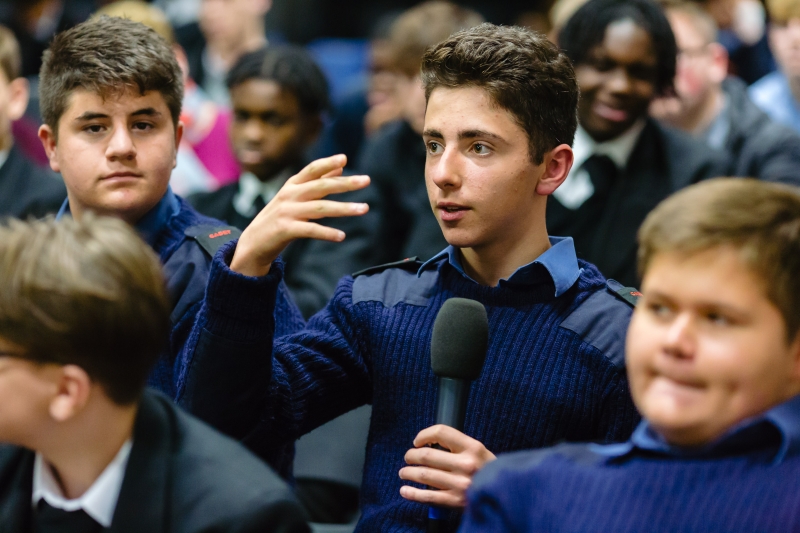 The debate was the second in a series of five being held across England this academic year with future events planned in Liverpool, Nottingham and Oxford.

Students from The Charter School and Sacred Heart School, as well as Harris Academy Bermondsey, were among those who came to the Stamford Street school for Wednesday's after-school debate.

The debate focused on 'Changing Reputation and Memory' and explored how the First World War has been remembered and memorialised over time.

It was chaired historian, writer and presenter Professor Amanda Vickery who was joined on the panel by Charlotte Czyzyk from the Imperial War Museum, Professor Alexander Watson from Goldsmiths, University of London, Dr Naomi Paxton and military historian Richie Parsons.

Students at the event learnt about how we remember the fallen and about groups that have sometimes been forgotten in commemorations. They also had the chance to see and handle artefacts from the war including uniforms and artillery.

Year 11 pupil Dominic Roe said: "Tonight's event has really brought everything we've been learning to life for me. It's been so interesting to hear the views of world-renowned experts and to debate those views with hundreds of other students.

"Seeing the actual uniforms and artillery used by soldiers who were not much older than us was also really thought provoking. It made me think about the huge sacrifices that were made just one hundred years ago so that we can live the life we do today."

Ross Morgan, head of history at London Nautical School, said: "It has been a privilege to host such a prestigious event in the centenary year of the end of the Great War.

"The speakers were excellent, both passionate and engaging, and have definitely ignited our students' interest in the First World War and History as a whole.

"Hopefully the expertise and views of the panel have provoked our students into reflection on the Great War, and inspired their future interest in the subject."