A 'Victory oak' tree has been planted alongside the Soviet War Memorial in Geraldine Mary Harmsworth Park to mark the 70th anniversary of the end of the Second World War in Europe. 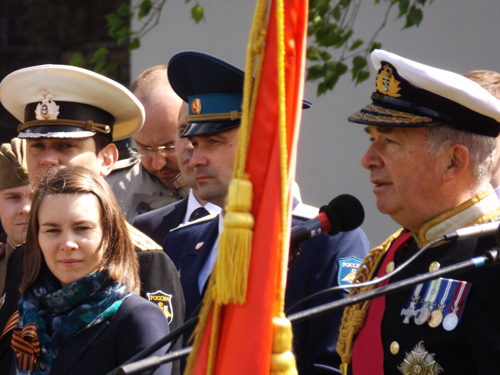 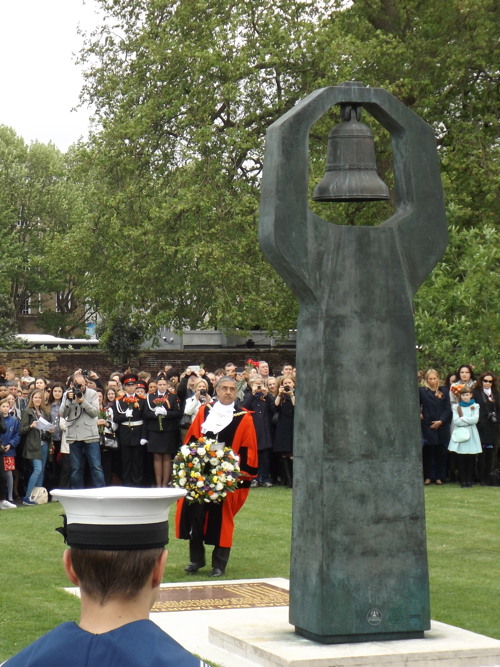 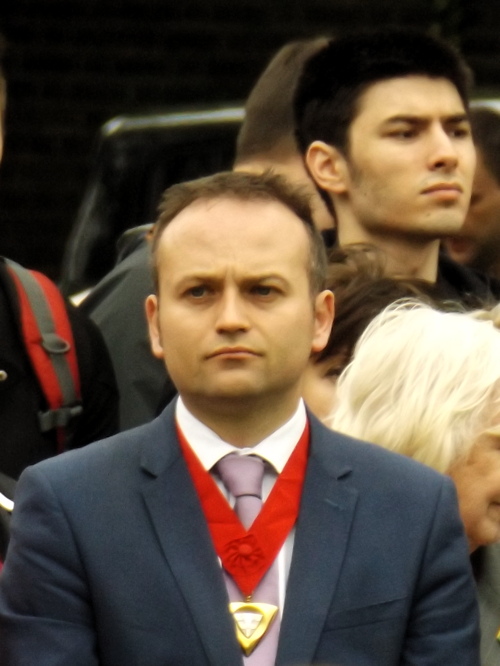 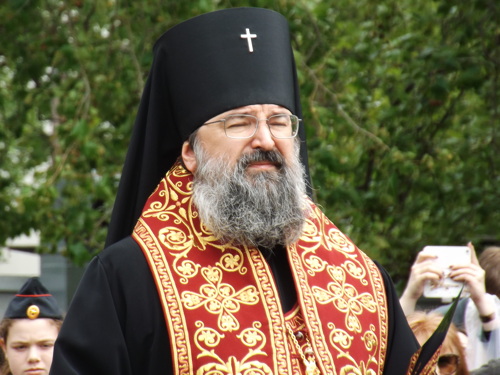 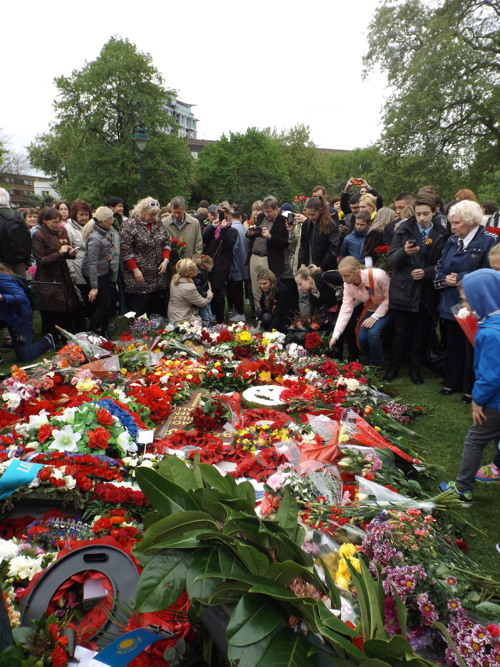 Flowers were laid by dozens of dignitaries, diplomats, organisations and individuals

Laying a wreath at the Soviet War Memorial was one of the first duties for Cllr Neil Coyle MP, Bermondsey & Old Southwark's new member of parliament.

His predecessor Simon Hughes – a familiar presence at the ceremonies held at the war memorial three times each year – was also in attendance to make a valedictory speech.

Local organisations represented at the event included the London Nautical School, the Guildable Manor of Southwark and the Southwark Chamber of Commerce and Industry.

The Soviet War Memorial was installed in Geraldine Mary Harmsworth Park 16 years ago in memory of the 27 million citizens of the former Soviet Union killed during World War II.