Myleene Klass and Neil Coyle MP have cut the ribbon to officially open the new premises of the London College of Creative Media (LCCM) at The Music Box in Union Street. 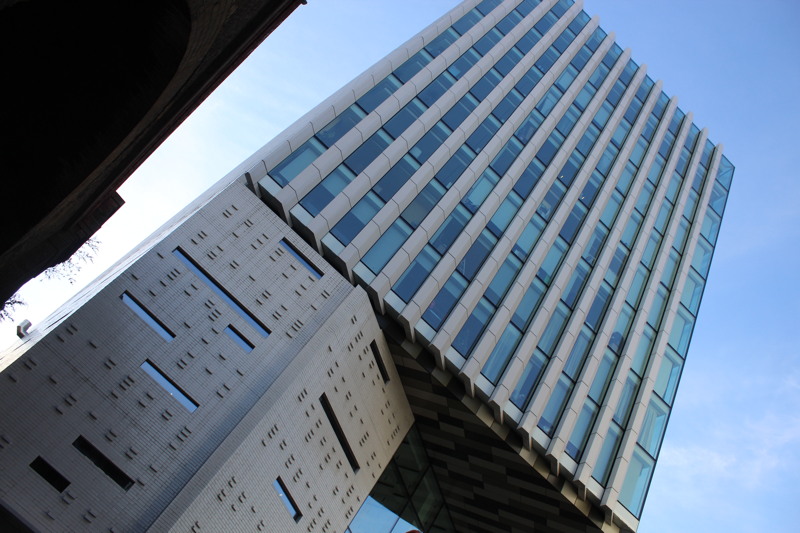 The brickwork on the front of the building represents guitar tab 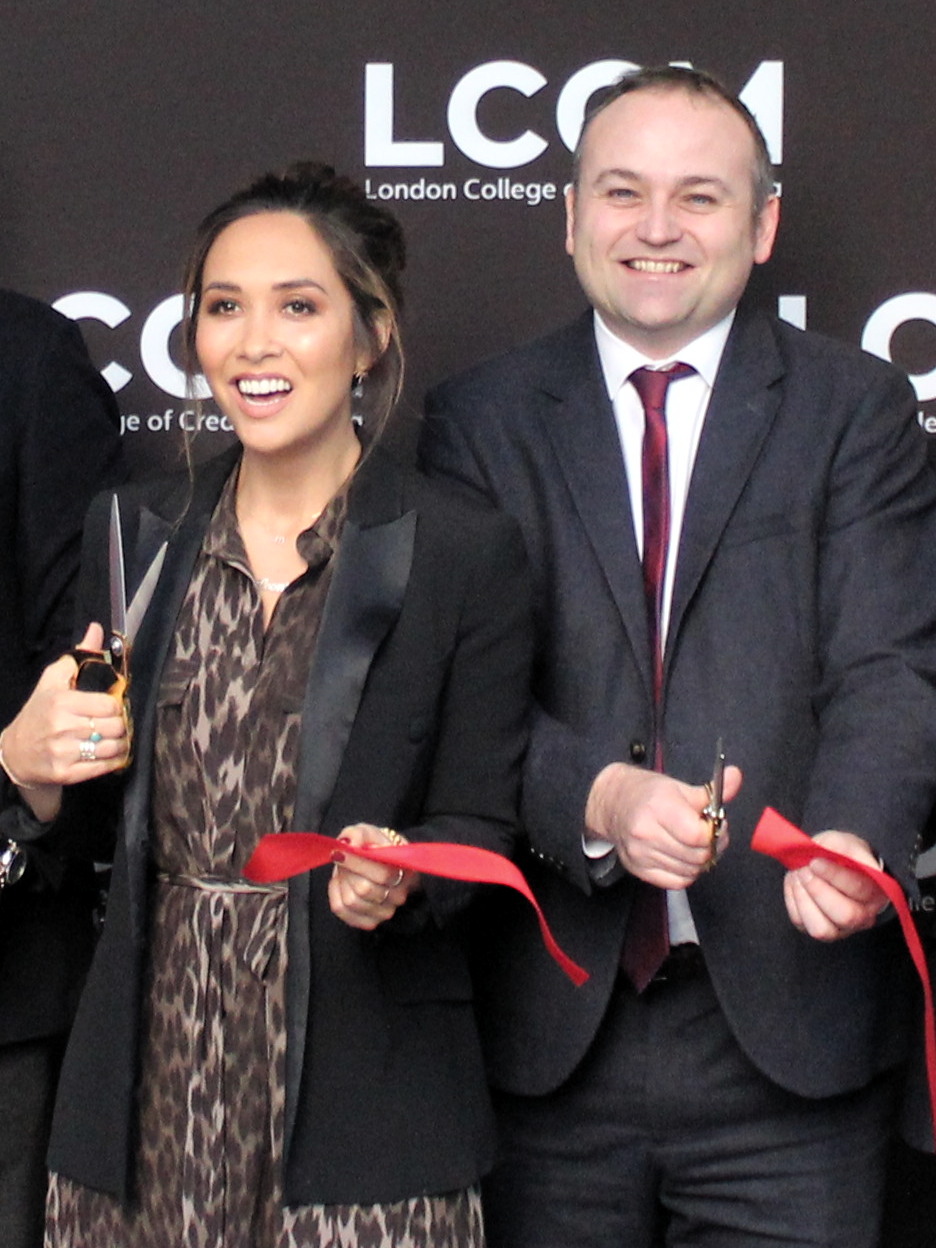 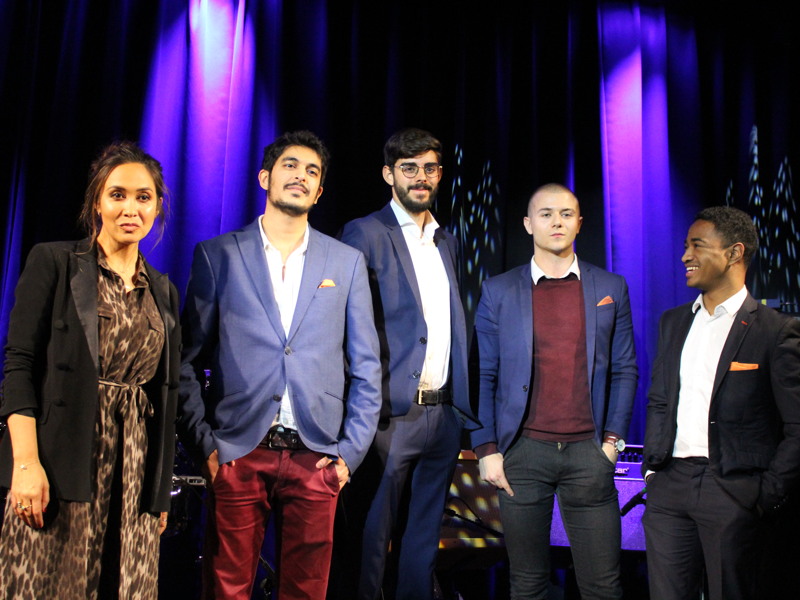 Myleene Klass with LCCM students who performed at the opening ceremony

Founded in 2002 as the the London Centre of Contemporary Music, LCCM changed its name to the London College of Creative Media in 2006 to reflect a widening remit.

Earlier this year the private college was acquired by the Netherlands-based firm Global University Systems after a brief period in administration.

LCCM – which offers degrees validated by the Open University – was formerly based in cramped premises at the corner of Union Street and O'Meara Street.

The 14-storey Music Box building – approved by Southwark's planning committee in 2014 – includes 55 new homes as well as purpose-built space for LCCM on the lower floors.

LCCM benefits from four floors of rehearsal rooms and performance spaces as well as a basement music venue.

Homes in the Music Box have been for sale at prices up to £2.9 million and were marketed in Hong Kong during 2016.

Of the 14 'affordable' homes in the development, six are let using the 'affordable rent' tenure, one is a social rented home and seven are occupied on a shared ownership basis.