A planning inspector has upheld Lambeth Council's decision to reject plans for a 13-storey building at the corner of Lambeth Road and Kennington Road. 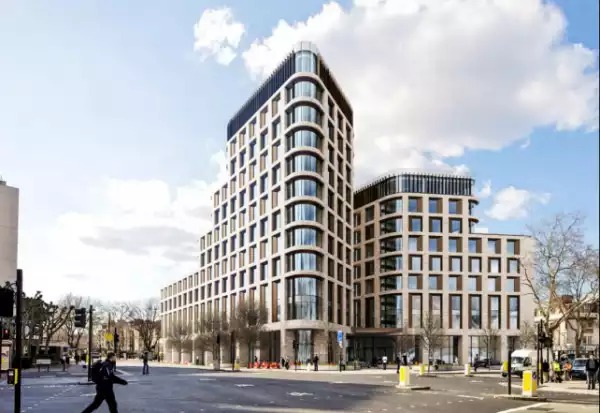 Cranborne Enterprises wanted to demolish the existing 162-bed Days Hotel Waterloo and replace it with a new 355-bed hotel.

At a meeting in April 2017 Lambeth councillors rejected the scheme because of its height, bulk and massing and its impact on residential amenity in the immediate area, including loss of daylight and sunlight and an increased sense of enclosure to Colwyn House on the Briant Estate.

Cranborne Enterprises lodged an appeal against the council's decision. Planning inspector Tim Wood held a hearing on 4 December and his decision was published last week.

Mr Wood found that the new hotel "would appear unduly dominant and would give rise to an increased and unacceptable sense of enclosure" for adjacent residents, with some homes experiencing an "unacceptable" loss of daylight.