The London School of Economics has plans for a "substantially improved and larger facility" on the site of its Bankside House hall of residence opposite Tate Modern, it emerged last month. 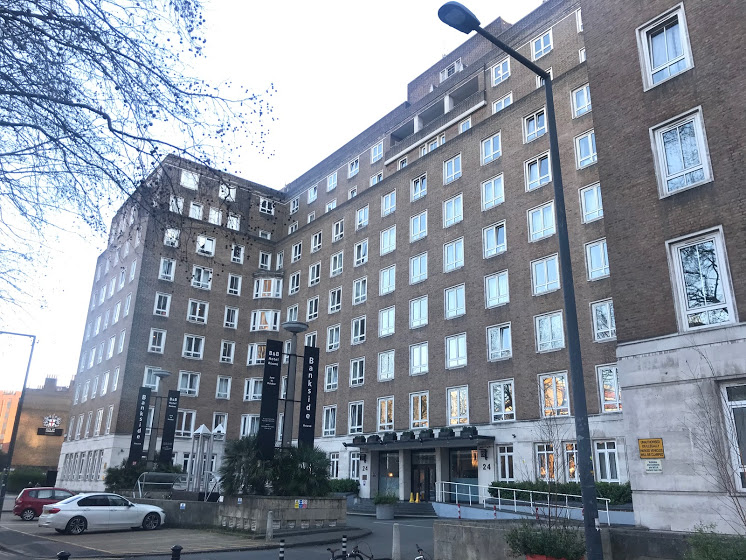 News of the proposal was revealed last month when Southwark Council published responses to its consultation on the New Southwark Plan (NSP).

Bankside House, which was built as an office block for the owners of Bankside Power Station, has been used by the LSE as a student hall of residence since 1997.

In 2011 the LSE won permission for a three-storey extension but that scheme has never been implemented.

Now it has emerged that the LSE has a more radical plan to redevelop the prime site.

"The principal area of concern for LSE is the impact the NSP will have on the opportunities to develop the LSE's property at Bankside House," said the LSE in its submission to Southwark Council.

"The LSE has a strategic plan to replace the current Bankside House with a substantially improved and larger facility which will cater for the strong demand for places at LSE.

"The importance of this site is the number of beds it provides and the close proximity to the main LSE campus at Aldwych which is a short walk away."

The LSE commented on Southwark's proposed policies on affordable housing, protected views and tall buildings, including asking the council to remove a requirement for new developments to "positively enhance significant landmarks and townscape".

"Seeking to 'positively enhance views' suggests reducing or limiting development which will not have a significant effect on views, such as to the wider setting,"

"Greater flexibility has to be applied to the policies to deliver this balance."

Any significant development of Bankside House would be likely to raise questions about its impact on the setting of landmarks including Tate Modern and St Paul's Cathedral.