Southbank Centre is launching a new scheme to offer a free classical night out in the company of a leading musician to audiences who have never previously heard a live classical concert - including locals living or working near the South Bank. 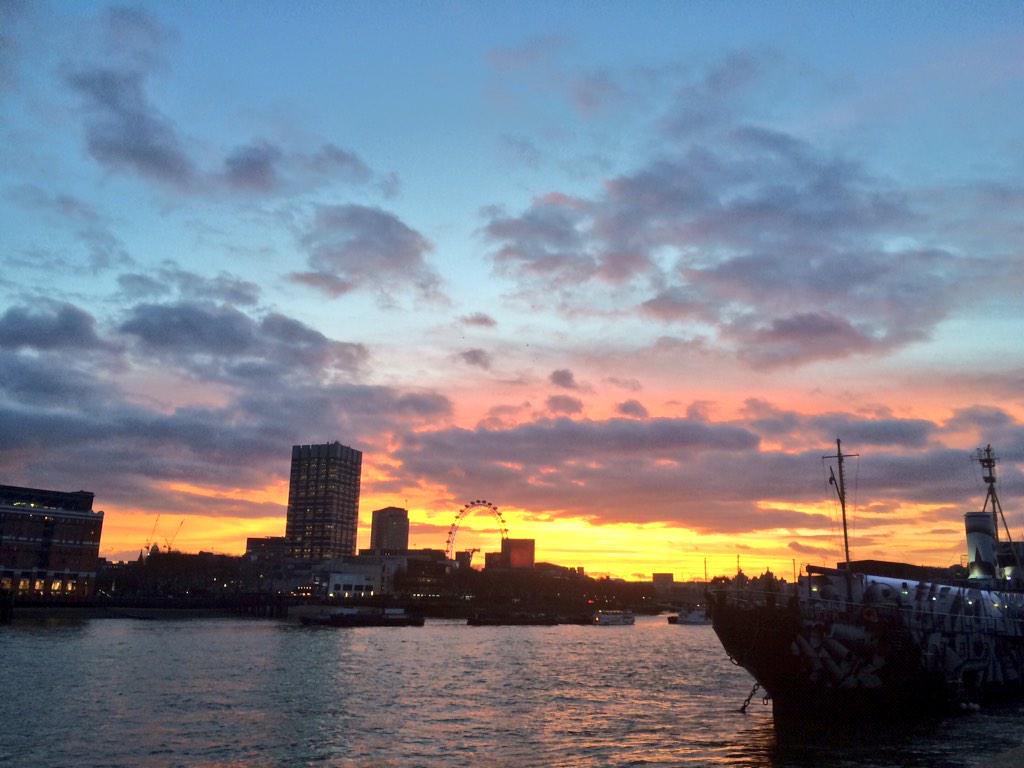 In a commitment to making the scheme open to as many as possible, Southbank Centre will also provide hundreds of free tickets to Encounters participants to return for a second taste of classical music during the 2019/20 classical season.

They will be invited to bring a concert newcomer with them, who in turn will then be able extend a further invitation to a friend or colleague new to classical music.

Southbank Centre says that it will be working with charities and local community groups, including the Irene Taylor Trust, Streetwise Opera and Coin Street Community Builders, as well as local employers, to invite people to participate in Encounters.

Priority will be given to those for whom opportunities such as Encounters are especially hard to come by including ex-offenders, young people who are not in education, employment or training, people who have experienced homelessness, isolated older people and community groups, as well as those who may work on or near the South Bank but have yet to experience live classical music.

Pianist Stephen Hough said: "Classical music concerts so often seem like a closed door (or several) to those who have never attended one. A stuffy private club: elitist, pompous and inaccessible.

"'Encounters' is a brilliant, simple idea to destroy this perception and to fling those doors open. Classical music – with its passion, its emotion, its stimulation, its rich fascination – belongs to all of us and I'm delighted to be a part of this exciting new way of introducing people for the first time to its allure."

Conductor Marin Alsop added: "This is a great idea. I always enjoy going to concerts and as a musician, I'm very interested to hear what those new to classical concert going make of the experience; it's easy to make assumptions on both sides and I think a few myths might get debunked along the way. Let's hope so."