It's nearly three months since the newly built York Road entrance to Waterloo Underground Station closed to allow safety inspections to be carried out on the building above - and the developer has refused to be drawn on how soon it might reopen. 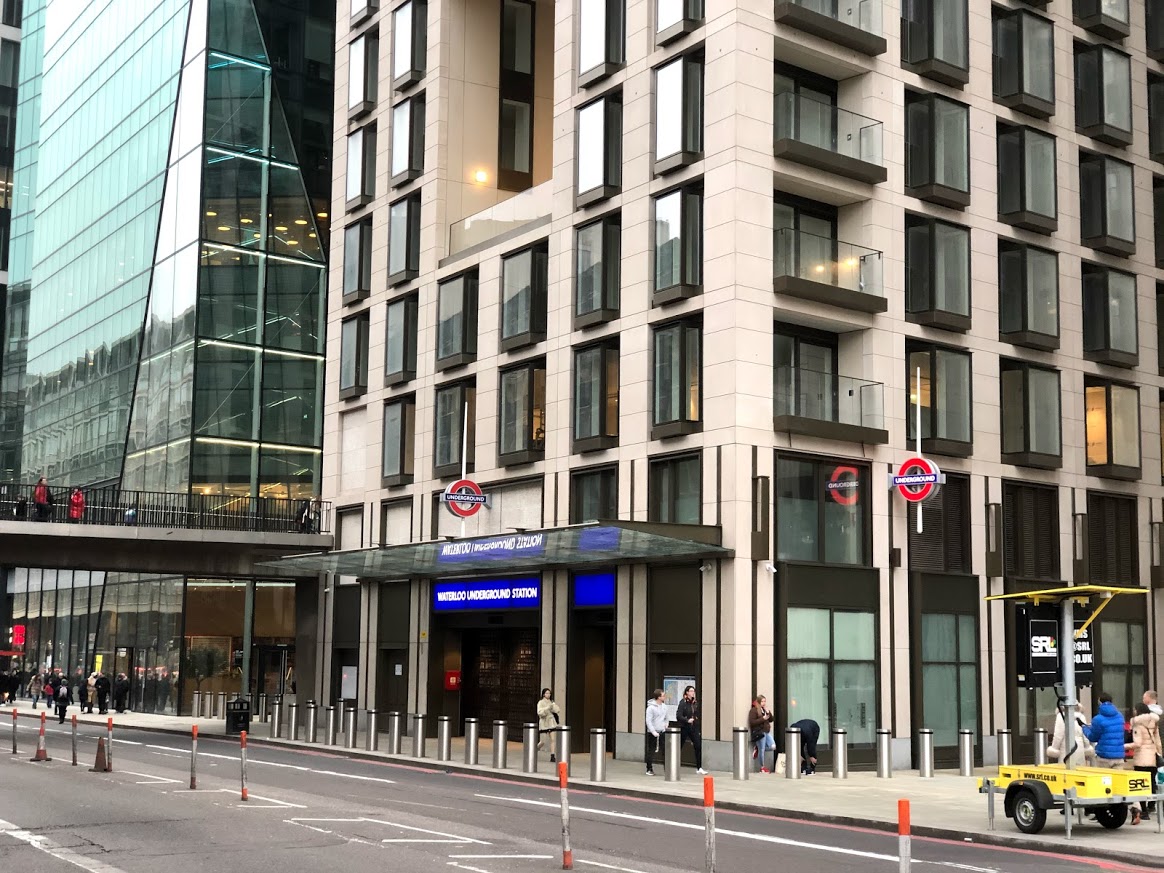 The York Road entrance to the tube station was closed for three and a half years until May 2019 – but barely six months after it reopened, the gleaming new entrance was suddenly declared out of bounds last November.

With the temporary closure now nearly three months old, we asked the developer Braeburn Estates for details of the problem and how soon passengers can expect to be able to use the facilities again.

A spokesman told us: "The Southbank Place entrance to the London Underground Station at Waterloo has been temporarily closed to allow engineering inspections to be undertaken.

"This entrance will be reopened as swiftly as possible once these inspections and any required related works have been concluded."

The tube station ticket hall sits at the foot of the tower known as building 3 in the Southbank Place development.

Originally intended to be used as extra care accommodation for the elderly, Lambeth Council is currently considering a proposal to make the flats in the tower available to NHS workers.

A 2018 article in Building magazine describes building 3 as "one of the most technically challenging buildings on the site" and sets out how most of the tower's above-ground structure was prefabricated.

Even the glazing was added to the cladding in a Worksop factory before being delivered to Waterloo.

"We chose this construction method on the basis of driving down the programme, reducing deliveries and labour on this already congested site," Simon Bourne of Canary Wharf Contractors told Building in 2018.

Transport for London has not responded to a request for comment.