A feast on Southwark Bridge and a spectacular fireworks display were among the highlights of the 2008 Mayor's Thames Festival. 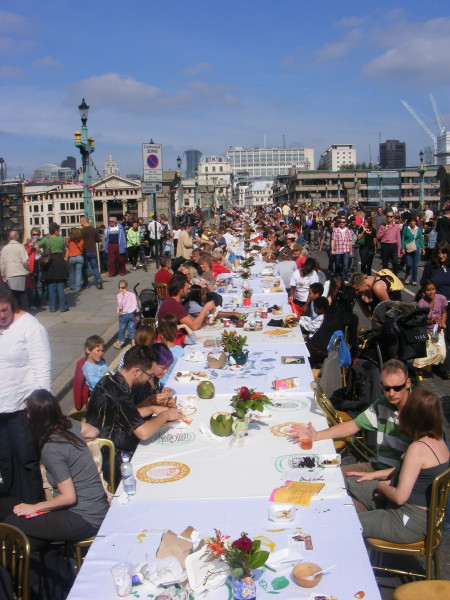 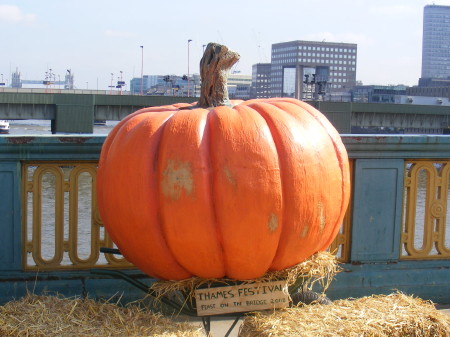 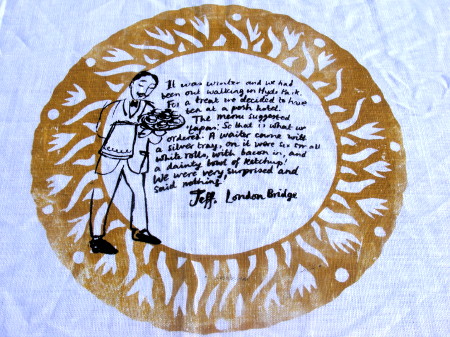 Each table place was individually decorated 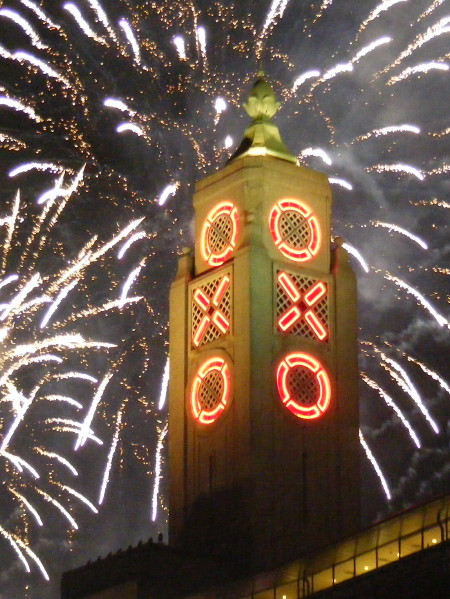 Hundreds of thousands of people thronged the riverside between Westminster Bridge and Tower Bridge for The Mayor's Thames Festival on Saturday and Sunday.

There was plenty to see on the river too with a pageant of Thames vessels on Saturday morning and the Great River Race in the afternoon. Barge races on Sunday completed the lineup.

For the second year Southwark Bridge was closed to traffic on Saturday for a Feast on the Bridge with 1,500 chairs set out at long tables covering the cycle lane chicanes. Dozens of food stalls – many from SE1-based restaurants – provided a huge choice of cuisine.

As ever the festival culminated in a night carnival from Victoria Embankment to Upper Ground via Blackfriars Bridge, followed by fireworks launched from a barge on the river.

Now in its eleventh year, the festival is organised by an independent trust chaired by Simon Hughes MP. In recent years it has been partially funded by the Mayor of London.