Estate agent Kalmars Residential has closed its Bermondsey Street office and the company is to be wound up. 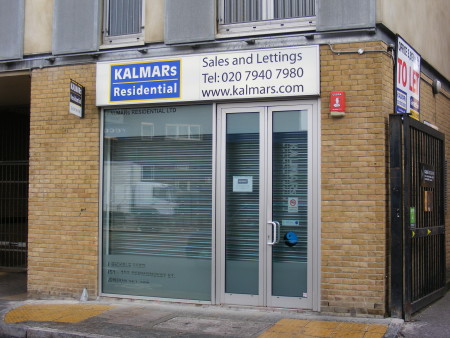 The office at Bickels Yard in Bermondsey Street has been vacated and a creditors' meeting is being held next Thursday to arrange a "creditors' voluntary winding up" of the company.

Residential property will in future be handled by the sister company Kalmars Commercial at its Jamaica Wharf office in Shad Thames.

Kalmars Commercial has been established for more than 40 years and is a major player in the local commercial property market.

Just two months ago Kalmars described the residential sales market has having been hit by the credit crunch.

Kalmars Residential was set up in 1997 and moved to Bermondsey Street in 2001.

Director Richard Kalmar declined to comment on the closure of the residential property business.

Oliver Jaques recently closed its Tooley Street branch. Stirling Ackroyd opened a Tower Bridge branch at the top of the boom but this has also closed.