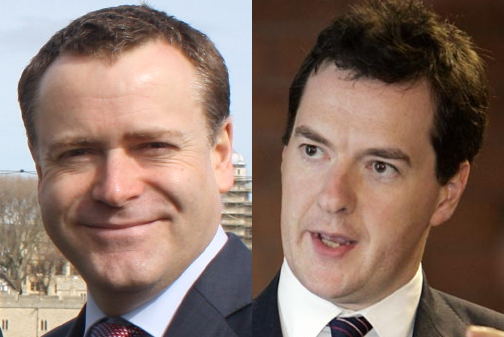 Cllr John was speaking at a public meeting held at Southwark Salvation Army and convened by Southwark Trades Union Council under the title "Southwark Unites Against the Cuts".

The council leader – who received shouts of "You are a Tory!" and "no cuts!" from the audience – spoke about the difficult financial decisions that will face the borough over the next few years.

He promised "unprecedented" public involvement in the council's budget-setting process this autumn.

He also insisted that Southwark's new Labour administration will keep its pledge to provide free school meals to all primary pupils.

Ted Knight – who earned the name "Red Ted" when he led Lambeth Council in the 1980s – said that the British people were now paying the price for bailing out the banks.

"It does seem to me that ... Labour leadership in local councils should be looking not to making the cuts but to opposing the cuts," he said.

Southwark UNISON branch secretary Michael Cooper warned that plans to share services between boroughs in South London would lead to a loss of local accountability. He also argued that it was not possible to make extensive cuts to back-office functions without affecting front-line services to the public.

Cllr John has written about the meeting on his blog: "It is safe to say that I had a frank exchange of views with some of those present at the meeting who appeared to have mistaken me for George Osborne.

"But I suppose that some may argue that being harangued and heckled by Ted Knight is a sign of political arrival."

Cllr John accused his critics of failing to face up to reality: "I don't have the luxury of dealing with imaginary and non- existent budgets and will have to deal with the reality of the sums passed to us by the Coalition Government.

"So I say to those who oppose any cuts and choose not to accept any reality whatever it may be – I will oppose and argue against any cuts unless and until they come, but I will do nothing which jeopardises the council's ability to provide the best services which it can to those who are most reliant upon those services."

Other speakers at the meeting included Gabriela Quevedo of the Latin American Workers Association who warned that "migrants are always the first scapegoats of these types of cuts".