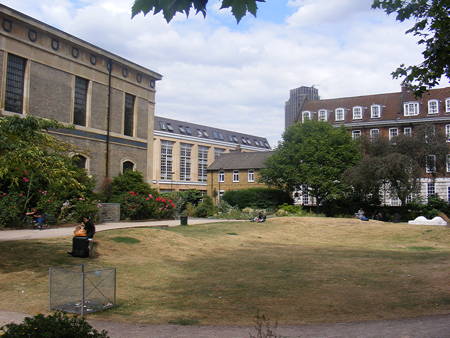 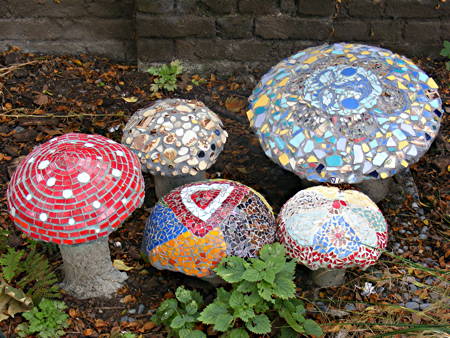 Once a place that was underused and blighted by antisocial behaviour, the churchyard is now a more welcoming space.

The Friends of St John's Churchyard, Southbank Mosaics and St. Mungo's, though their 'Putting Down Roots' training and support programme, have helped create a new community knot garden, along with numerous wildlife habitats and landscaped features, as well as a network of new paths and mosaic sculptures and murals.

"We have some wonderful parks in Lambeth and the fact that eight of them are now recognised as among the best in the country is fantastic," says Cllr Florence Nosegbe, Lambeth Council's cabinet member for culture, sport and the 2012 games.

"Parks and green spaces are vital breathing spaces where people can relax, play sport, enjoy wildlife and socialise, and you only have travel across the borough on any given summer's day to see how popular they are."

With St John's honoured for the first time, all existing flag and pennant holders in SE1 have held on to their existing awards.

Archbishop's Park, Spa Gardens and Paterson Park all retained their Green Flags, whilst Red Cross Garden and Potters Fields Park once again received the Green Pennant which is awarded to open spaces not managed by local authorities.

This is a national standard for parks in England, Scotland and Wales.

Parks haaveto meet the strict criteria such as being a welcoming place to spend time; clean and tidy as well as a safe and secure environment.

The award scheme has been running since 1996 and was formerly run by the Civic Trust but is now supported by the Departnemnt Communities and Local Government, Keep Britain Tidy, GreenSpace and BTCV.