The Waterloo Quarter Business Improvement District (BID) has launched its campaign to win the backing of local businesses for a second five-year term. 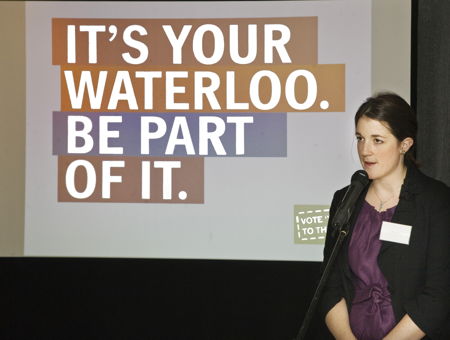 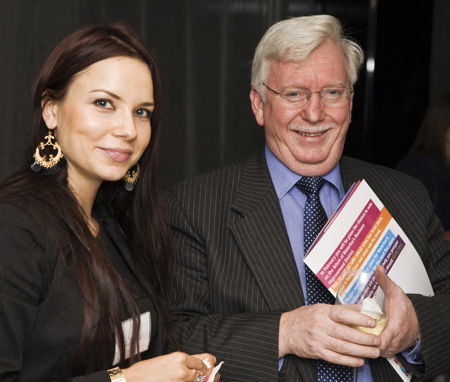 In 2006 businesses in North Lambeth voted to establish the BID which provides extra local services funded by a levy on business rates.

Two and a half years ago Waterloo Quarter became London's first cross-borough BID when it expanded across the Southwark boundary to take in the eastern end of The Cut and part of Blackfriars Road.

Now the BID has embarked on a campaign to secure the continuation of its services after its current mandate expires next spring. A ballot will be held during February.

A 16-page document with the tagline "It's Your Waterloo. Be Part Of It" was unveiled at the H10 London Waterloo last week.

"There is no question that the BID has been a good thing for Waterloo and for the businesses within it," says Waterloo Quarter BID chairman John Rushton, owner of Wootton Street-based design company Small Back Room.

"My fellow board directors and I will be urging people to put their faith in the BID for a second term."

Pledges for the new term include new signage and tree light displays and an expansion of Waterloo Quarter's recycling service.

There are also plans to extend the annual Waterloo Quarter Food Festival and to work with Lambeth Council to rejuvenate Lower Marsh market.

Director of operations Helen Santer said: "A second BID term would help us build on our success over the past four years, and enhance Waterloo's reputation as a thriving business district."

Last week the Team London Bridge BID won the support of local businesses to secure a second five-year term. There are also plans for a new business improvement district in the Vauxhall area.