The union flag was flown at half-mast outside City Hall on Tuesday as Greater London Authority Staff learnt of the death of Sir Simon Milton, deputy mayor and chief-of-staff to Boris Johnson. 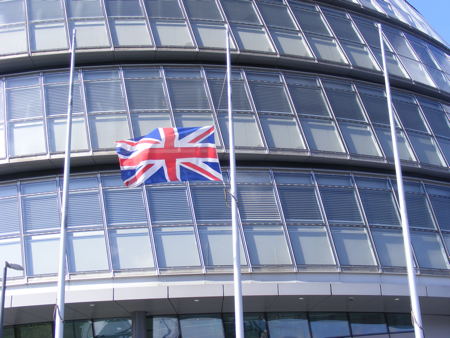 The union flag was flown at half-mast 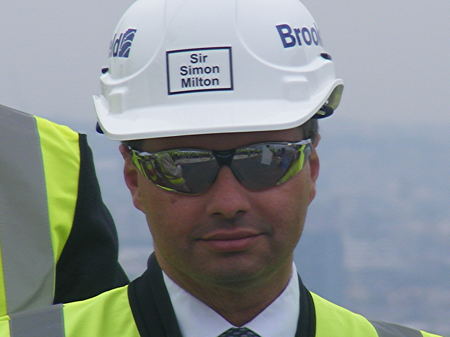 Sir Simon, who was aged 49, came to prominence as leader of Westminster City Council. He died on Monday after a short illness.

"He was a wonderful colleague and friend, and will be much missed by everyone who was involved in public life in this city," said the Mayor of London, Boris Johnson.

"He was kind, he was decent, and he was universally acknowledged to be brilliant at his job. He was a widely admired leader of Westminster Council, who played a key role in launching the first academy schools.

"He brought the same calm, logic and warmth to his role at City Hall. It is a great shock that Simon has been taken from us when he had so much still to offer."

"Sir Simon Milton was a dedicated public servant in both elected office at Westminster City Council and as the Mayor's senior adviser at City Hall," she said.

"In his dealings with both colleagues and political opponents he was decent, reasoned and concerned to achieve the best output for London.

"He will be sorely missed by colleagues across the political spectrum both at City Hall and throughout London.

"The London Assembly sends its sympathy to his family and friends."

He wrote: "I had found Simon very easy to work with since last May. It is important for Southwark that we have a good working relationship with City Hall, and I always found him to be open to our ideas and proposals on planning and other subjects. We will miss him."