Shakespeare's Globe's marathon Holy Week recital of the King James Bible began on Palm Sunday with 20 actors working in rotation to present a 69-hour reaing of this historic book. 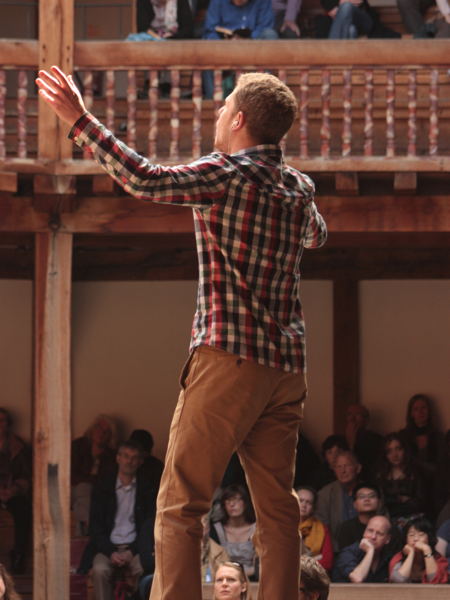 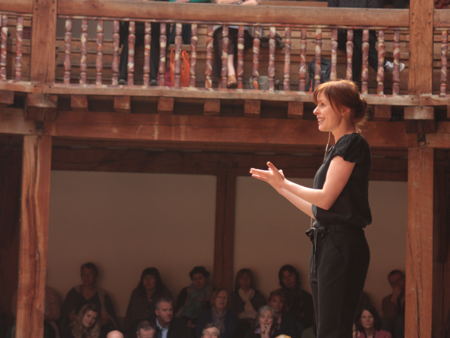 This project – celebrating the 400th anniversary of the completion of the King James Bible and its status as one of the great masterpieces of world literature – continues until Easter Monday, 25 April.

The team of actors will share some of the most extraordinary stories ever told and the origins of many famous sayings and phrases.

"The language is fresh as spring, the stories are riveting, the imaginative reach of the language in our theatre is seemingly boundless, and even the unending lists of names are in their own way mesmerising," says Shakespeare's Globe artistic director Dominic Dromgoole.

"I did about eight hours, and time flew. People are encouraged to listen to these beautiful readings for as long as they wish during each session."

General admission is Ł10 per session; see the full schedule for details.

• On Easter Monday comedian Arthur Smith will read out the 'rude bits' of the King James Bible at his annual Celebrating Shakespeare event in Southwark Cathedral with Rick Jones.