The Calder Bookshop in The Cut has been declared London's Best Bookshop in the London Magazine's Great Little Shop Awards 2011. 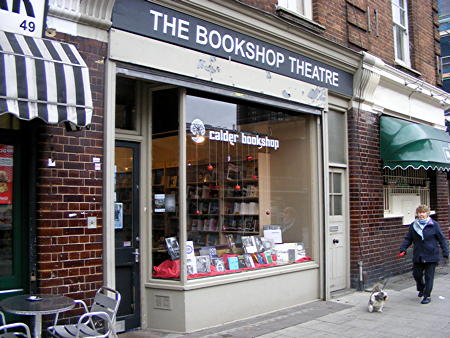 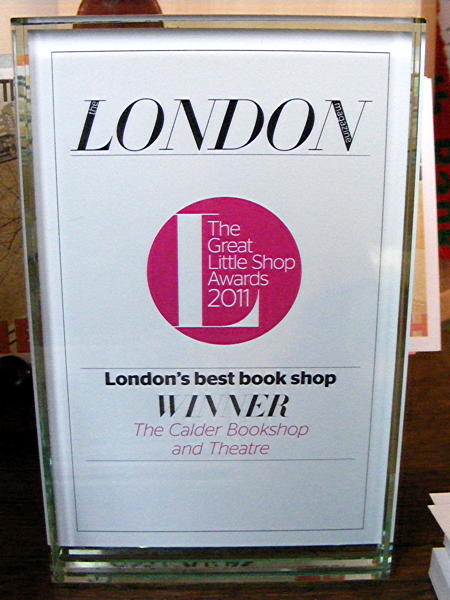 The presentation of the trophy was made last week at Piccadilly's Burlington Arcade.

The citation reads: "Founded by publishing legend John Calder, this bookshop specialises in literary fiction, poetry and drama, and hosts a variety of discussions, literary readings, film showings, music events and theatre performances. All this in the tiny on-site theatre, surrounded by books."

A spokesman for the Calder Bookshop said: "We think it's a vindication for our anti-business approach to business which we believe is the best way to live."

The nominations on the shortlist included Slightly Foxed in SW7, Daunts in Marylebone High Street, Lutyens and Rubinstein in Notting Hill, Persephone Books in Holborn and London Review Bookshop in Bloomsbury.

The judges were Jasmine Guinness, Rowley Leigh and Peter York.