Artist Maggi Hambing has been commissioned to design a sculpture to commemorate Charles Dickens and his relationship with the Borough which will be installed next to St George the Martyr Church. 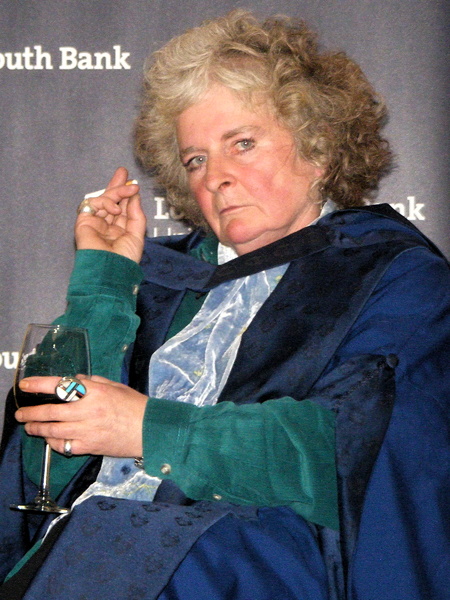 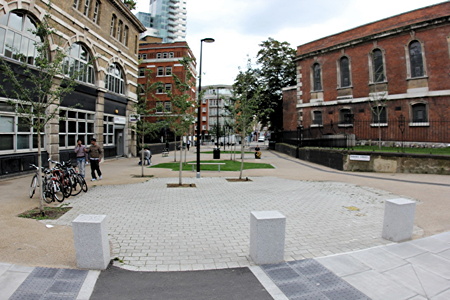 The announcement was made on the eve of the 200th anniversary of the writer's birth.

"It is really fantastic news that an artist of Maggi Hambling's calibre has accepted our commission," says Clare Armstrong, coordinator of the Dickens in The Borough group which is leading the project.

"Dickens spent much of his childhood in the Borough area and his dark experiences there are reflected in his literature. This sculpture will celebrate the relationship of Dickens to Southwark, and to the Borough in particular. It will attract visitors and will encourage people to explore the Borough and its fascinating history."

The Dickens in The Borough steering group says that the commission will convey an "innovative and contemporary response to history" rather than taking the form of a traditional memorial.

The sculpture will be erected in the Tabard Street piazza, a newly pedestrianised area between St George the Martyr (aka the Little Dorrit church) and the site of the Marshalsea Prison.

"It is exciting to hear about this ambitious regeneration plan, and in the year of the bicentenary of his birth, I am delighted that it will have a strong Dickensian theme," says Mark Charles Dickens, head of the Dickens family and president of the International Dickens Fellowship.

"Borough is an historic area with a long association with Charles Dickens in both his life and his writing and it will be magnificent to introduce this previously untapped heritage to a new younger generation."

She teaches at Morley College and was recently awarded an honorary doctorate by London South Bank University.

Backing for the first stage of the project has been obtained from Borough & Bankside Community Council's Cleaner Greener Safer fund which will enable Maggi Hambling to develop two proposals for the sculpture.

The final decision on the design will be made after consultation with the local community and with the Dickens family. The Dickens in The Borough Steering Group will then launch a fundraising campaign to ensure that the selected sculpture can be made and installed.

Other Dickens bicentenary projects in Southwark include a day of special events at Southwark Cathedral on Tuesday and a Lottery-funded exhibition at the Cuming Museum later in the year.