Guests at Southwark Council's annual mayor-making ceremony on Wednesday night were evacuated to Potters Fields Park when the fire alarm went off at the authority's Tooley Street HQ. 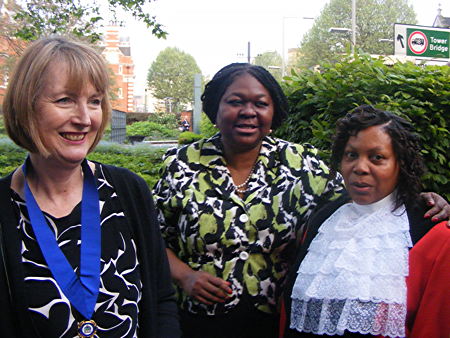 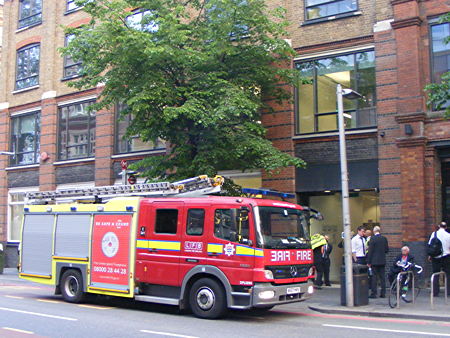 The new Mayor, Cllr Althea Smith, and the outgoing Mayor, Cllr Lorraine Lauder, made an unscheduled procession in their red robes across Tooley Street to Weavers Lane in the middle of Wednesday evening's meeting.

It is the first time that a meeting of council assembly has been held at the authority's Tooley Street office building. Earlier this year the council held its last ever meeting at the former town hall in Peckham Road.

Cllr Lauder, in her end of year speech, reminded councillors and guests of the importance of the borough's motto "united to serve" and regaled the audience with anecdotes from her year as the borough's first citizen.

A fire engine from Dockhead fire station was called to the scene. Firefighters soon gave the all-clear for staff and guests to return to the building.

Cllr Smith, who is a Labour councillor in Nunhead ward, is a former chair of the borough's planning committee.

Cllr Abdul Mohamed has been appointed as deputy mayor for the 2012-13 municipal year.