Dulux dog drops in to Lower Marsh on Independents' Day

A celebrity appearance by the Dulux dog was one of the highlights of Waterloo's celebrations of the first ever 4 July Independents' Day - a national initiative to promote small local shops. 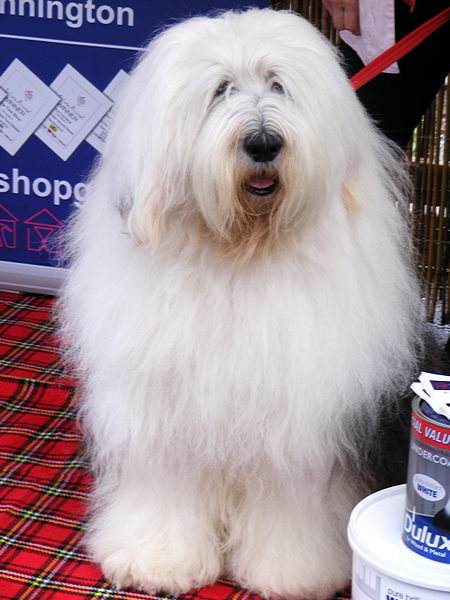 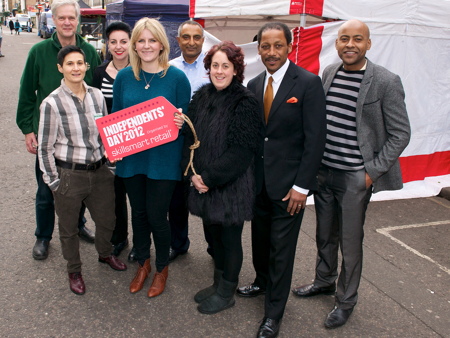 Independents' Day is a national campaign run by Skillsmart and Waterloo hosted the launch of the initiative back in February.

Representatives of David Fullerton, FloraMay, The Toolshop, South Bank Cards, Greensmiths, Waterloo Body Station, Twice The Siren, Ian Allan Bookshop, I Knit London, What The Butler Wore and Radio Days were chosen to be the public face of the promotion.

Waterloo Quarter BID worked with local shops to put on a programme of activities on Wednesday, including an appearance by the Dulux dog, market stalls from The Old Vic Tunnels and Waterloo Body Station, a Lower Marsh barbecue at Greensmiths, discounts at selected shops and a raffle.