The Mayor of London Boris Johnson has visited the Elephant & Castle to officially launch the start of construction at One The Elephant. 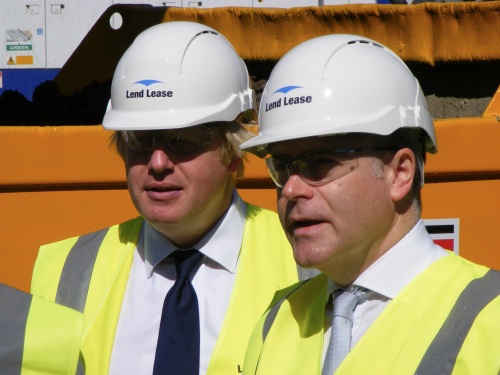 Boris Johnson and Peter John at the Elephant & Castle 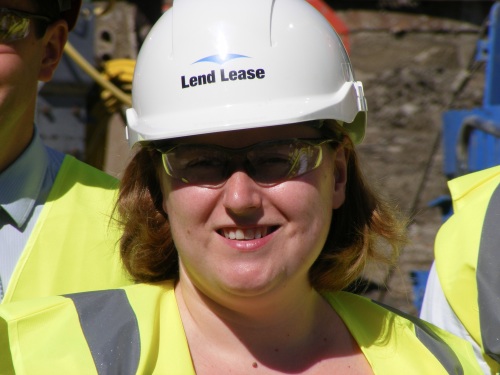 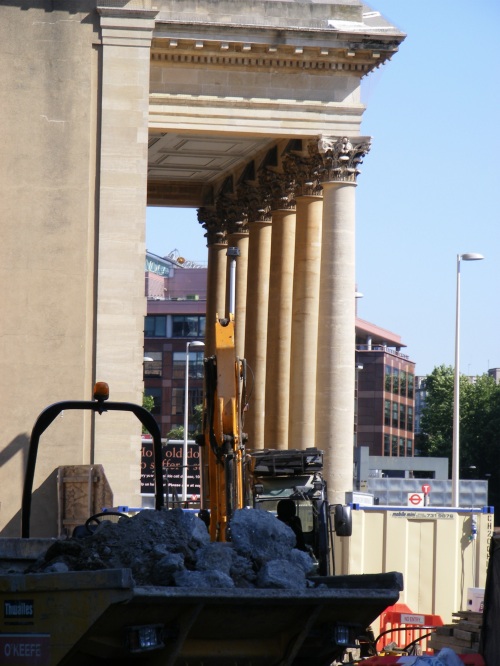 One The Elephant is next to the Metropolitan Tabernacle

The 37 storey residential tower designed by Squire & Partners will contain 284 new homes as well as shops and business space. There is no affordable housing but the Lend Lease development is making possible a new leisure centre next to the site, with a six lane 25 metre swimming pool, gym, café and crčche.

Demolition of the old leisure centre on the One The Elephant site began at the end of last year.

"The transformation of Elephant and Castle is continuing apace, bringing thousands of much needed jobs and homes to this important part of the capital," said Boris Johnson.

"Developments like this at One The Elephant, and next door on the Newington Butts site, are just the beginning, bringing quality homes into the area and helping to rejuvenate the high street. Alongside the improvements to transport links we're seeing the start of a real renaissance for the area."

Cllr Peter John added: "We are delighted to welcome the Mayor of London to Elephant and Castle to see the huge amount of work that is going on to regenerate the area. There is now great momentum behind the changes, with more than 500 new homes and the leisure centre already under construction, and the demolition of the Heygate just around the corner.

"We've been working towards this for such a long time with our development partners Lend Lease, and it's great to see all the key players like the GLA and TfL coming together to transform the Elephant & Castle into a fantastic place to live, work and visit."

The Mayor's visit to One The Elephant came a day after he had announced the preferred developer for a giant 44 storey residential rental development on the nearby Newington Butts site.

One The Elephant, due for completion by early 2016, will contribute Ł2.6 million towards transport improvements including a new Northern Line ticket hall at Elephant & Castle station.