Lord Mayor’s Show begins and ends on the Thames

The Lord Mayor's Show began with a flotilla on the Thames early on Saturday morning and ended with a spectacular fireworks display above the river. 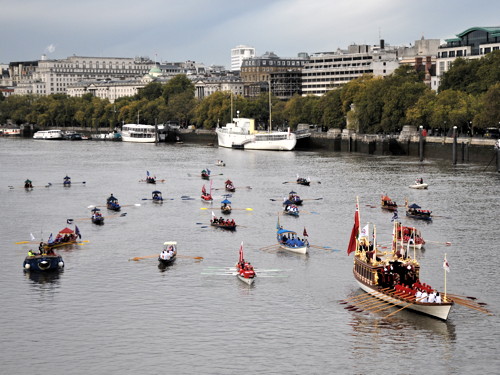 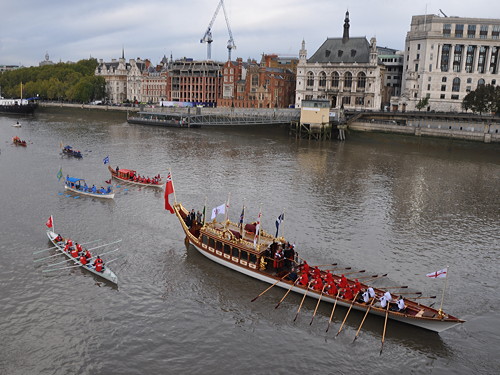 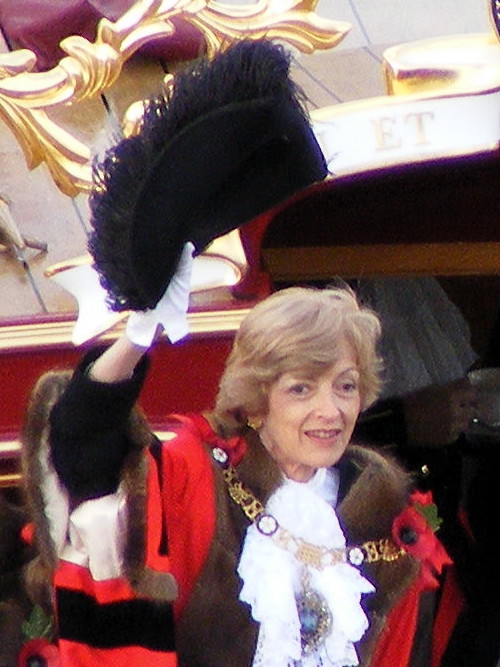 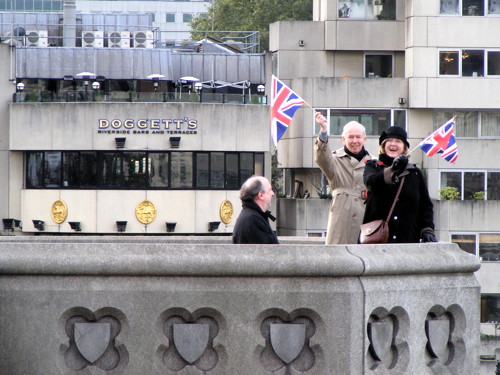 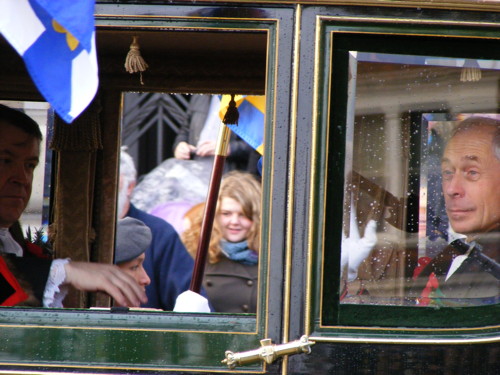 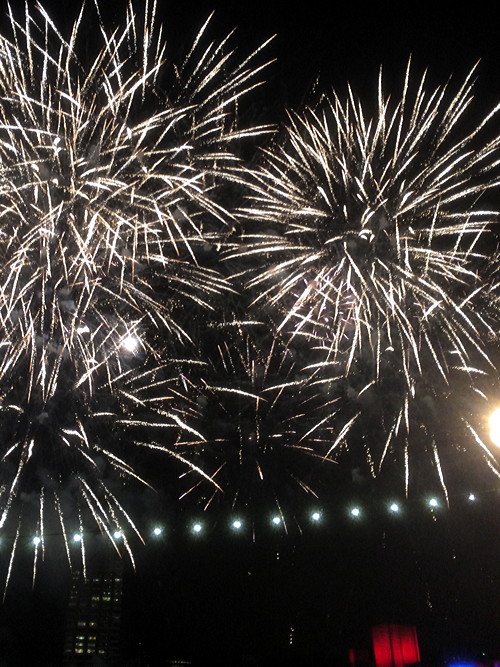 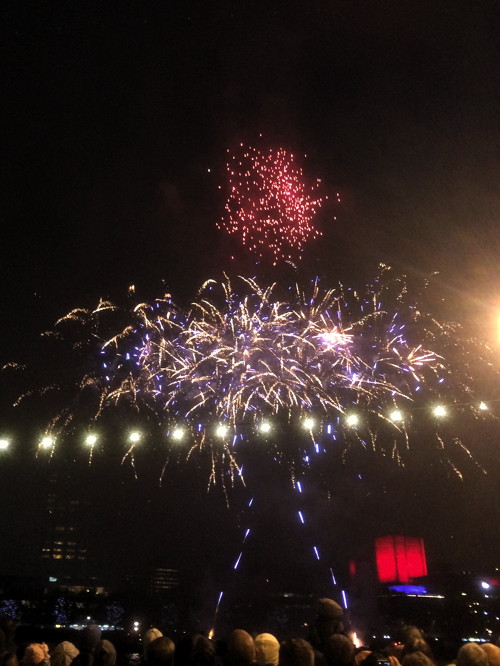 Fiona Woolf, the incoming Lord Mayor of London, travelled down the river on board the royal row-barge Gloriana accompanied by a flotilla of Thames cutters.

Tower Bridge was raised in salute as the boats reached the Upper Pool of London.

The Lord Mayor disembarked at HMS President in Wapping before joining the traditional procession of carriages and floats through the streets of the Square Mile.

This year's Lord Mayor's Show once again culminated in a fireworks display, reinstated after a year's absence.

The fireworks, which cost Ł21,500, were launched from a barge moored midway between Blackfriars Bridge and Waterloo Bridge.

Two hours after stepping down as Lord Mayor on Friday afternoon, Roger Gifford was at Southwark Cathedral to see his chaplain Charles Pickstone installed as an honorary canon during Choral Evensong.

Among others present to witness new canons Charles Pickstone and Affirming Catholicism chair Rosemarie Mallett placed in their cathedral stalls by the Dean of Southwark, the Very Revd Andrew Nunn, were the Bishops of Rochester and Woolwich and the High Commissioner for Barbados.

Earlier in the service the Bishop of Southwark, the Rt Revd Christopher Chessun, read the deeds of institution and handed the mandates to the Dean.

On Saturday Canon Pickstone, who is vicar of St Laurence's Church in Catford, joined immediate Past Lord Mayor Roger Gifford to ride in a carriage for the final time as part of a Lord Mayor's Show.