Police are using hidden cameras to monitor the activity of people running illegal gaming scams on Westminster Bridge, according to Mayor of London Boris Johnson. 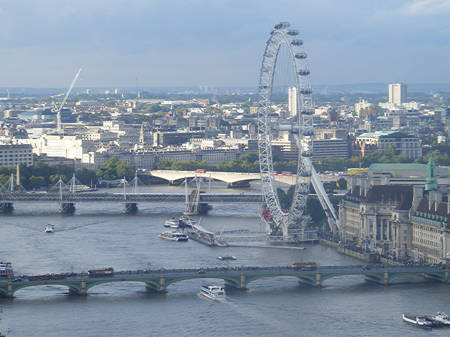 Mr Johnson was responding to a question from the Green Party London Assembly member Baroness Jones of Moulsecoomb.

Last October the police carried out a major operation on the bridge which resulted in 25 arrests. 18 people were charged and seven cautioned for relevant offences.