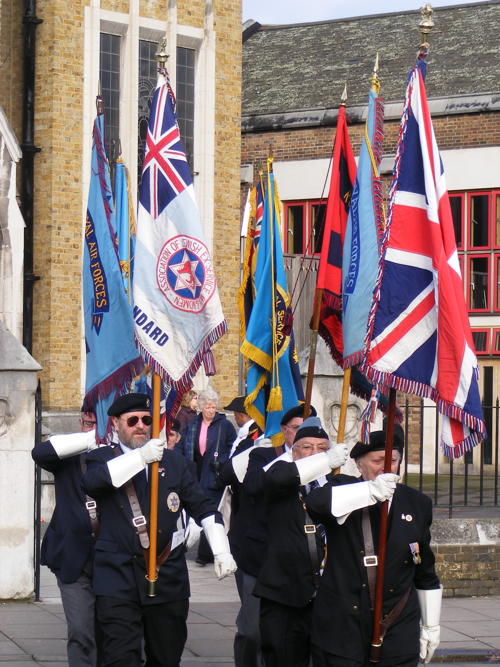 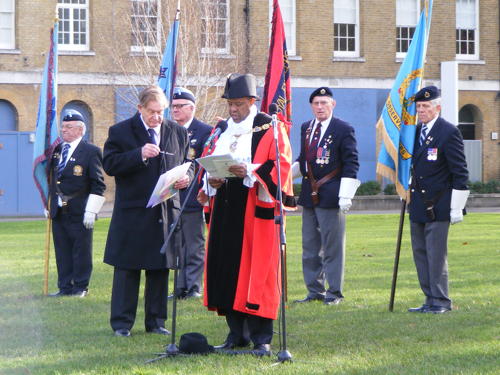 The Mayor of Southwark addresses guests in GMH Park 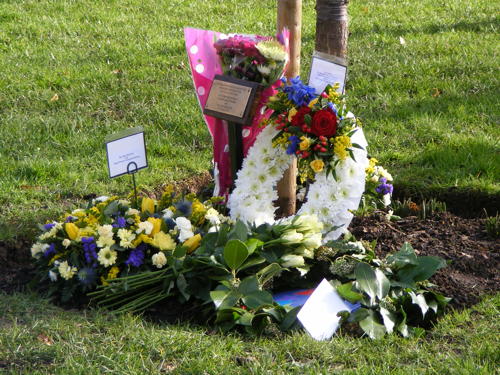 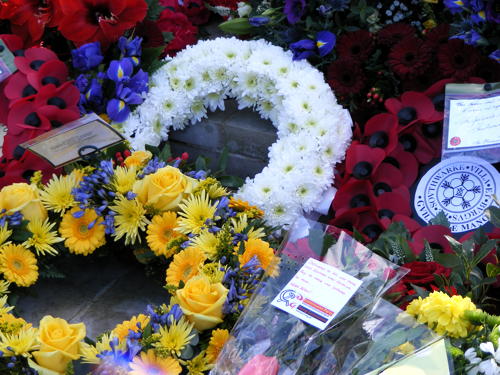 In his speech, Mayor of Southwark Cllr Abdul Mohamed drew on his experience as a witness of "horrors and pain beyond understanding" when he lived in Uganda under the rule of Idi Amin.

The Mayor was opening the Holocaust Memorial Day gathering at the Amigo Hall alongside St George's Cathedral.

"I have seen men have their hands bound, mounted on platforms and shot. I have seen the street strewn with bodies and heard the screams of people being tortured," he told guests.

Hungarian-born Susan Pollack, this year's holocaust survivor speaker, recalled her chilling childhood when her Jewish community was rejected by the civil authorities, the later murder of her mother and father and her eventual rescue by allied forces.

Margaret Hodge MP, giving the guest address, spoke about being born in Egypt to German and Austrian parents who could not return home for fear of death at the hands of the Nazis as experienced by other family members.

"Fighting racism is at the heart of my politics," she declared – adding that fighting the BNP in Barking at the last general election was the most important engagement of her entire political life.

Pupils from Notre Dame RC Girls' School read the poem A Small Station of Treblinka by Jewish Polish poet Wladyslaw Szlengel who was killed in the Warsaw Ghetto uprising.

At the close of the indoor proceedings, Susan Pollack joined Avram and Vera Schaufeld in lighting the memorial candle and Rabbi Alan Greenbat read the memorial prayer and Kaddish.

Interval music was provided by the Waterloo-based Southbank Sinfonia.

The assembled guests then moved to Geraldine Mary Harmsworth Park where wreaths were laid at Southwark's Holocaust memorial tree, planted a dozen years ago, and at the Soviet War Memorial.