Southwark remembers the Holocaust on eve of 2018 memorial day 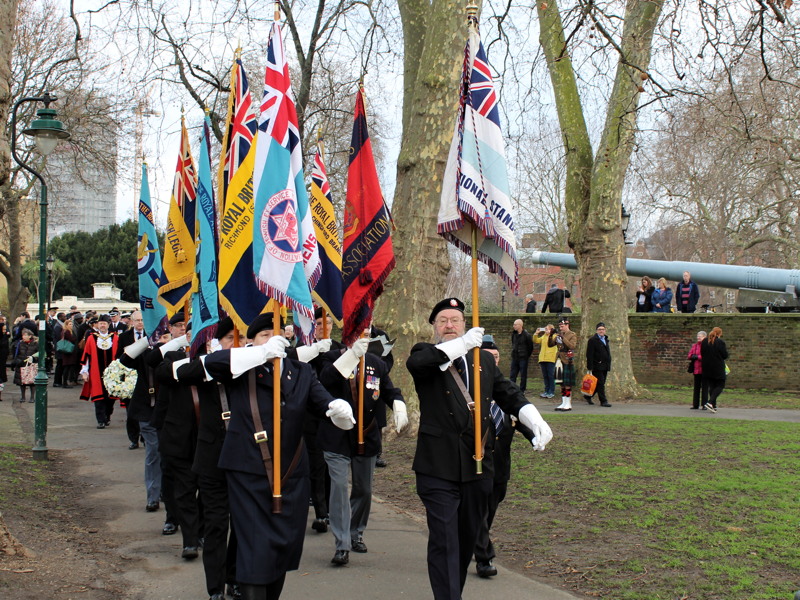 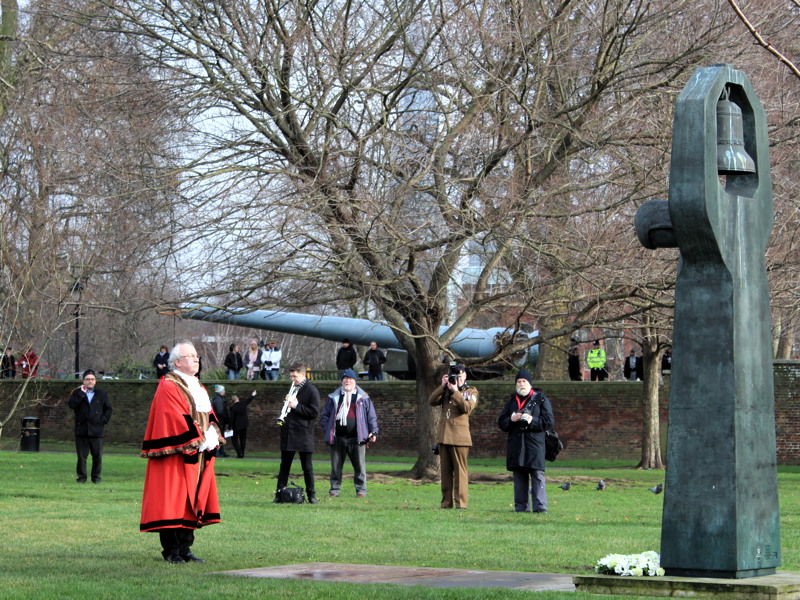 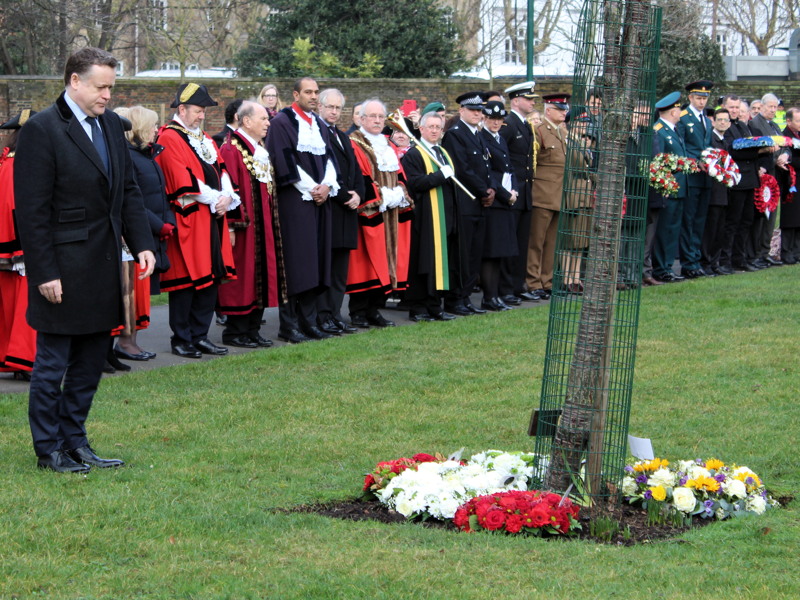 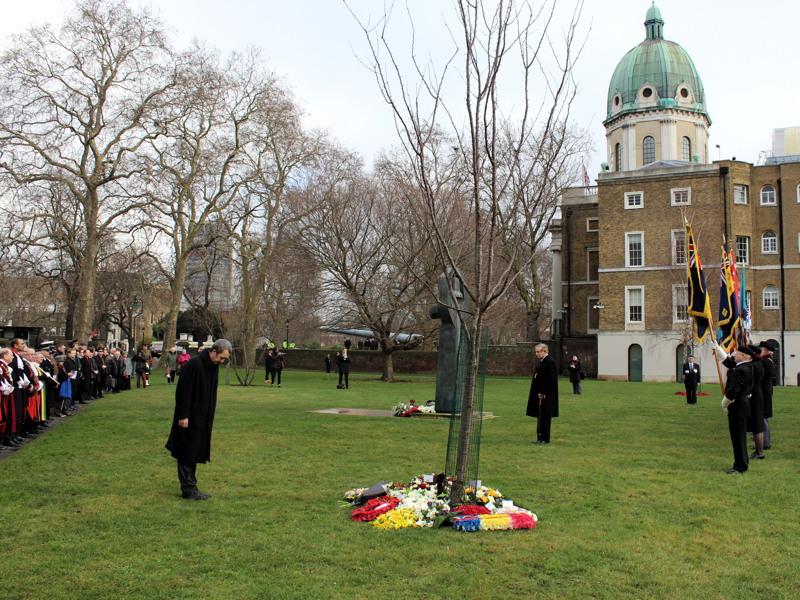 Holocaust Memorial Day is held on 27 January, the anniversary of the day in 1945 when the Auschwitz concentration camp was liberated by Soviet troops.

Southwark's annual ceremony is held at the Holocaust Memorial Tree which stands alongside the Soviet War Memorial in Geraldine Mary Harmsworth Park.

This year some of Southwark's neighbouring authorities were represented at the ceremony, including the City of London Corporation and Westminster City Council.

After the wreath-laying ceremony in the park, guests moved in to the Imperial War Museum where they heard testimony from Holocaust survivor John Dobai and witnessed the lighting of memorial candles.

Elsewhere in SE1, the Mayor of London and the London Assembly held a Holocaust Memorial Day ceremony at City Hall on Monday this week.