Prime minister David Cameron and Mayor of London Boris Johnson joined D-Day veterans on board HMS Belfast on Tuesday for the start of this summer's commemorations of the 70th anniversary of the Normandy landings. 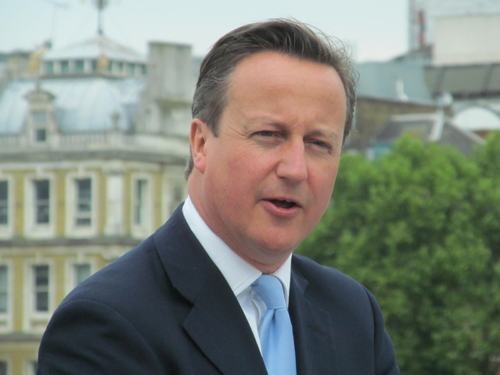 David Cameron told veterans: "Your country will always, always be immensely proud of you" 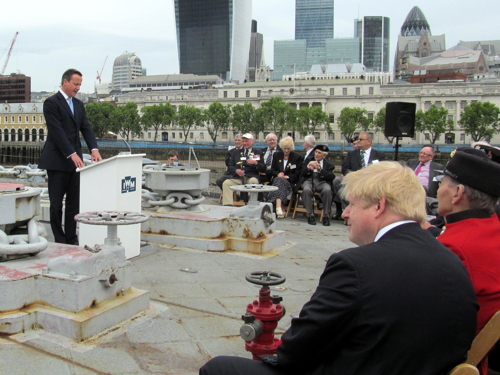 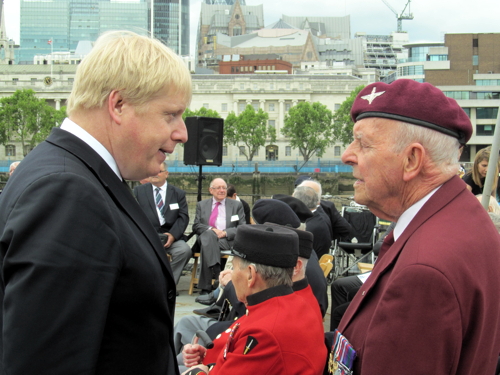 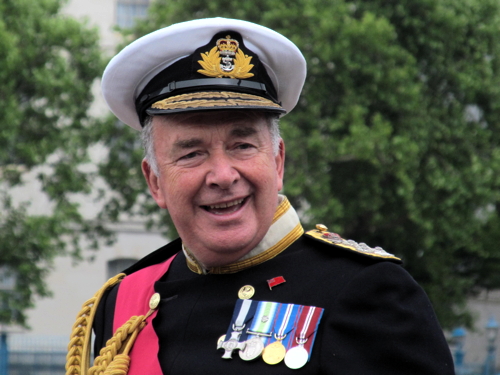 HMS Belfast, now permanently moored on the Thames, was one of the very first ships to open fire on German positions on 6 June 1944 when it was part of the bombardment fleet which supported the Normandy landings.

HMS Belfast's guns were fired to salute the veterans. Judges presiding over trials at Southwark Crown Court advised jurors not be be alarmed if loud bangs were heard outside the courtroom.