As Rupert Murdoch's UK newspaper and book publishing businesses move into their new headquarters at London Bridge, The Place - better known as the Baby Shard - has been renamed as The News Building. 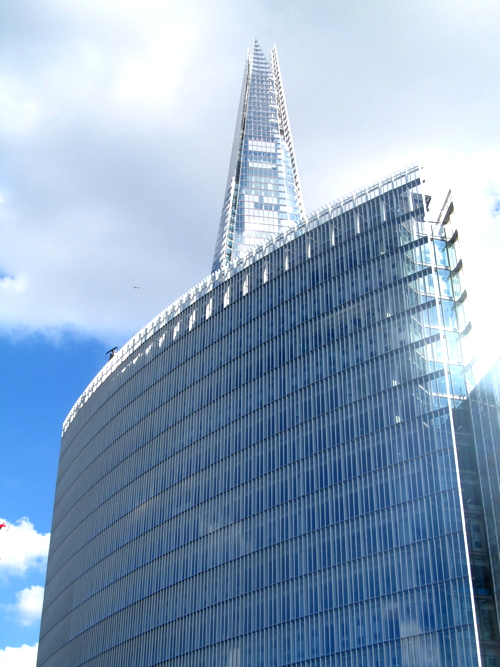 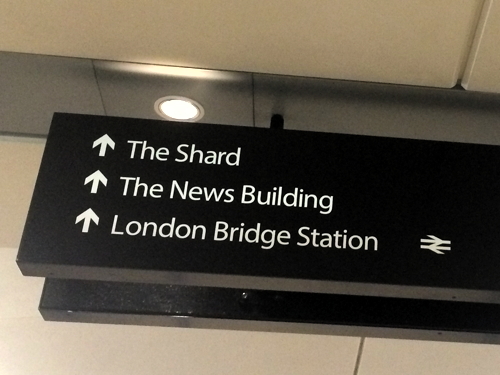 New signs in the Shard Arcade

Signs pointing to The News Building have been installed in The Shard Arcade, the as-yet-unoccupied L-shaped shopping mall which links Joiner Street and London Bridge Underground Station.

Dubbed the 'Baby Shard' when it was first proposed, the Renzo Piano-designed office block was given the bland name of 'The Place' by its developers.

Rupert Murdoch's News UK and HarperCollins businesses annnounced their relocation from Wapping to London Bridge last summer and a 30-year lease was signed at the start of this year.

Earlier this year Property Week reported that the London Fire Brigade had objected to the use of The News Building to identify the office block because it was considered confusing.

3,500 staff – including journalists on The Times, The Sunday Times and The Sun – will move into the building over the coming months.

More than a decade in the planning, The News Building occupies the site of the Richard Seifert-designed New London Bridge Tower.