Bankside Open Spaces Trust announced at the end of last year that it has received planning permission for its proposed three-year temporary garden on the site of Cross Bones Graveyard in Redcross Way. 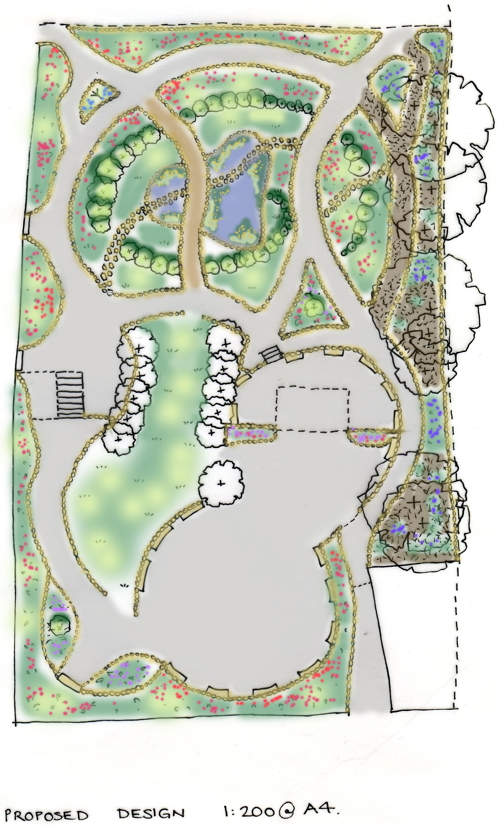 In November Tim Wood, chair of Bankside Open Spaces Trust, confirmed that a lease from Transport for London and planning permission from Southwark Council had been granted.

The announcement, at BOST's annual general meeting, was greeted by rousing cheers.

He paid tribute to those who have worked to secure the future of the site, particularly John Constable, Katy Nicholls, Andy Hulme and other Friends of Crossbones.

Many local people will be familiar with the commemorative gates, and John's work to celebrate these, including monthly vigils for the last 17 years.

More recently BOST has been working through a series of technical challenges to develop a plan to deal safely with the very specific soil conditions at the graveyard.

Work will begin this winter, with public access for volunteering expected from spring.

BOST plans to work closely with Friends of Crossbones, and to make safe as much of the structure as possible that is already there, while dealing respectfully with the large number of human remains on site.