A service of regret, remembrance and restoration has been held at Cross Bones Graveyard as work to create a new community garden continues. 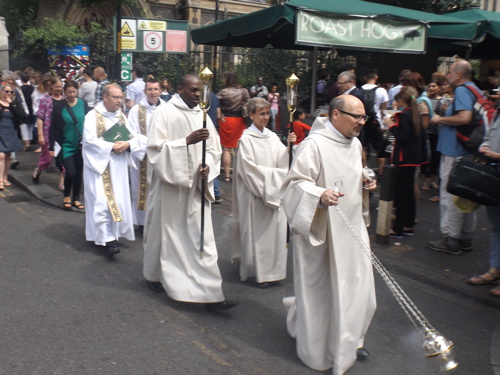 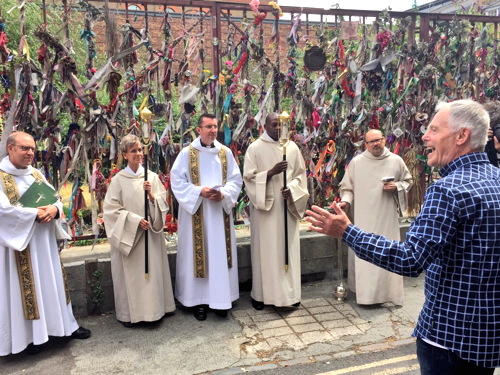 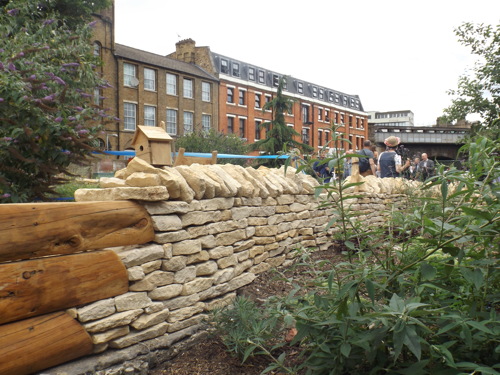 A new garden is taking shape at Cross Bones 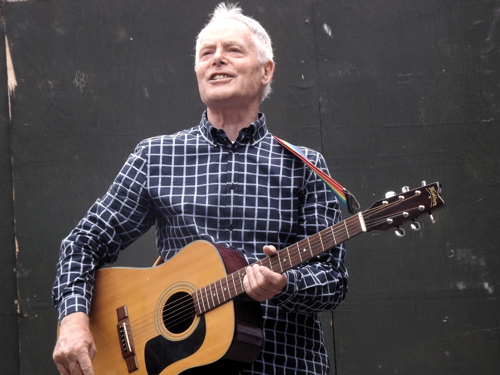 Cross Bones Graveyard in Redcross Way was a post-medieval unconsecrated burial ground that remained in use until 1853. Thousands of people – especially those on the margins of society including prostitutes from Bankside's brothels – are thought to be buried there.

The Dean of Southwark conducted the service on Wednesday, the feast of St Mary Magdalen.

Described as a service of regret, remembrance and restoration, the event was intended to recognise the historical role of the church in licensing prostitution on Bankside, and to acknowledge that Christian burial had been denied to some outcasts from society.

Thanks to a three-year lease of part of the land from Transport for London to Bankside Open Spaces Trust, the graveyard is now being established as a public place of reconciliation and healing.

The brief service was followed by a 'Crossbones Bards' event hosted by John Constable, who has championed the story of the graveyard, which featured a range of music and spoken word performances including an extract from the Southwark Mysteries play.

The garden is now open to the public every Friday between 11am and 1pm. The entrance is on Union Street.