Lewisham Southwark College raised £14.5 million by selling part of its Waterloo campus for housing, according to newly published papers. 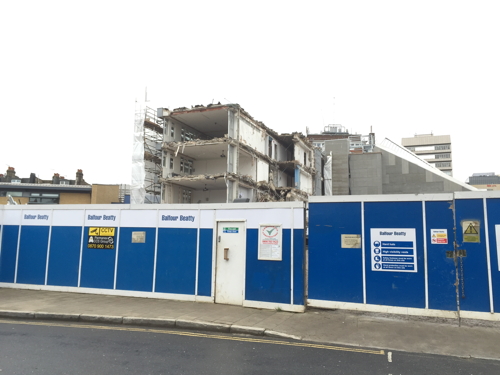 Lewisham Southwark College (formerly LeSoCo) gained planning approval last April for a development of 44 homes on Ufford Street to part-fund the redevelopment of its Waterloo campus.

Minutes of a college governors' meeting published in the past few weeks reveal that the site was sold to an unnamed developer for Ł14.5 million.

Despite the property sell-off the college continues to face financial challenges.

According to the minutes of a meeting held in December: "The adviser to the financial recovery board stated that it was possible the college would run out of cash in 12 months’ time if the savings plans were not achieved."

The minutes also record the need for the college to make Ł7 million of savings in the next financial year.