Locals should be consulted on secondary school - council leader

The community should be "fully consulted" about the future operator of a secondary 'free school' proposed for part of the former Southwark Fire Station, the leader of the council has said. 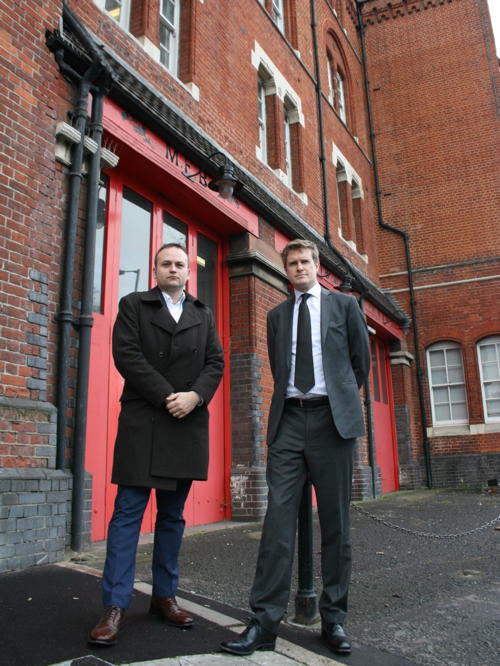 Last week we reported that Mayor of London Boris Johnson had issued a formal direction to the London Fire & Emergency Planning Authority (LFEPA) requiring it to accept a bid for the Southwark Bridge Road site – which includes the former Southwark Fire Station and London Fire Brigade training centre – from developer Hadston.

Hadston's plans include a secondary school, but as yet the potential sponsor or provider of that school is not in the public domain.

Leader of Southwark Council Peter John said: "The council has been in discussion with the deputy mayor for education and culture [Munira Mirza] about the possibility for a school on this site, so I welcome this announcement which confirms that plans for a 1,100 place secondary school will go ahead.

"I also welcome the Mayor's commitment to provide extra funding to LFEPA to secure the sale of the site.

"It is important that this site is brought forward for community use and a new school on the site will help meet growing demand for secondary school places in the north of the borough.

"The next step will be for the community to be fully consulted about an appropriate provider for the new school."

Val Shawcross, London Assembly member for Lambeth and Southwark and a member of the fire authority, said: "I am pleased to see that a way ahead has been found for the fire service to legally release the fire station site for community use.

"This will undoubtedly come as huge relief for the community in Southwark and Southwark Council who have been understandably keen to make sure that this large and important site continues to serve the needs of local people."

Last month Cllr John revealed at council assembly that he had told Labour members of the fire authority that they were "simply wrong" to oppose the plan for a school because they were concerned that the fire service would receive a lower capital receipt than for a purely residential development..

A new local group called SE1parents has been set up to gather support for local input into the school plan.

Mr Hunt has previously pledged to end the free schools programme and it is not clear what impact an incoming Labour administration in Westminster would have on the potential governance arrangements for this school.

Local Lib Dem councillors David Noakes and Adele Morris have also welcomed the confirmation from the Mayor that he is backing the school proposal. Cllr Morris described the announcement as "potentially great news" but both councillors said that more detail is required about who will run the school.

Any development on the Southwark fire station and training centre site will also include an as yet undetermined number of homes.