Armistice Day and Remembrance Sunday were commemorated at war memorials around SE1 this weekend. 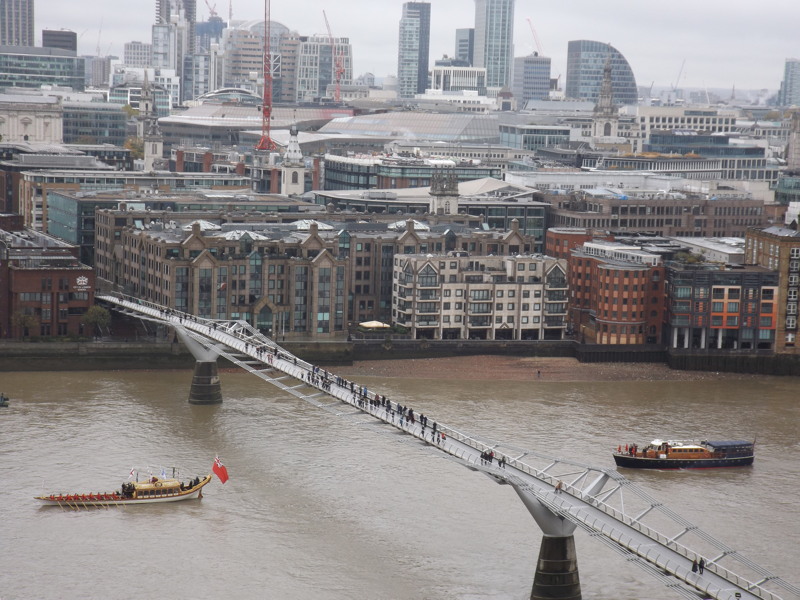 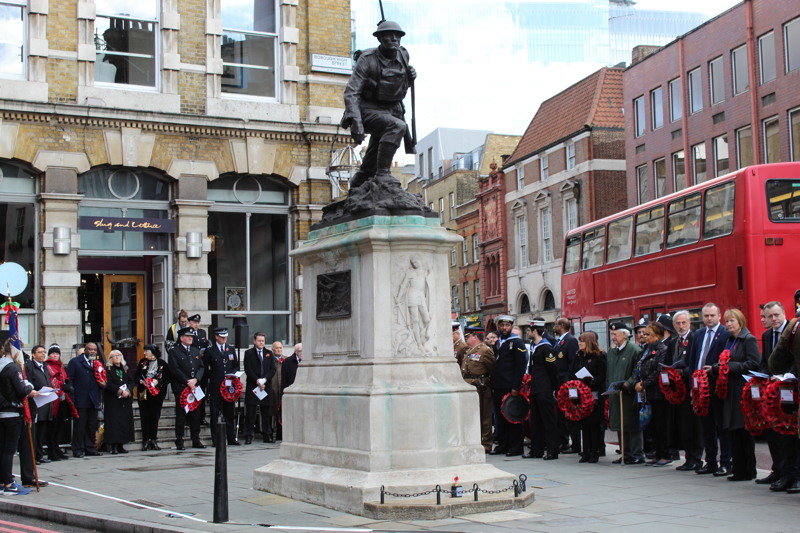 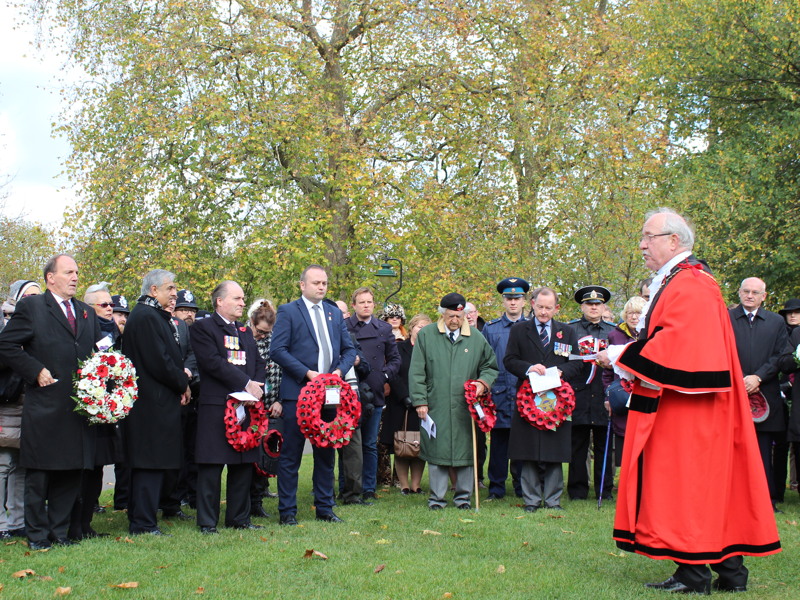 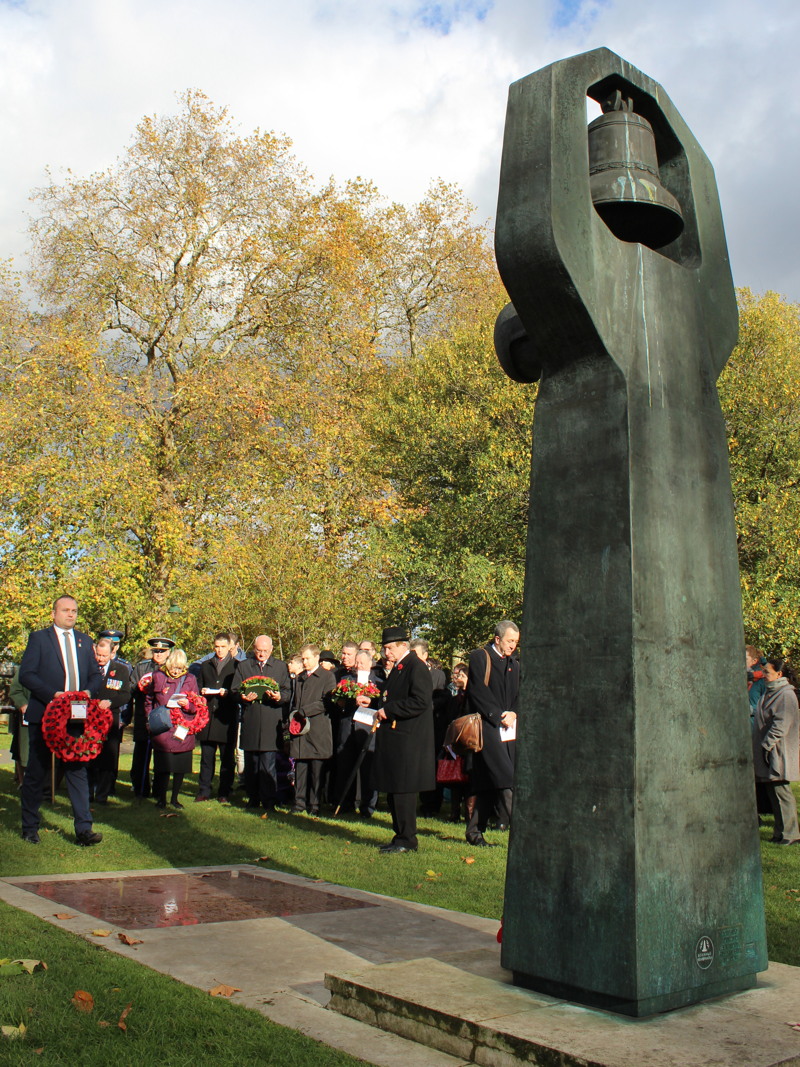 On Saturday Tower Bridge was raised as a mark of respect for an Armistice Day flotilla which included the Havengore launch (best known for its role in Sir Winston Churchill's funeral) and the Queen's row barge Gloriana.

Each year on Armistice Day a service is held on the deck of Havengore outside the Palace of Westminster.

On Remembrance Sunday the main local commemoration was held at the Borough War Memorial in Borough High Street where the service was led by the Dean of Southwark, the Very Revd Andrew Nunn.

The Queen's representative in Southwark, Simon Duckworth, was among the civic dignitaries in attendance.

Local MPs Harriet Harman and Neil Coyle laid wreaths, as did representatives of the members and staff of Southwark Council.

In north Lambeth, ceremonies are held at the Special Operations Executive memorial on Albert Embankment and at the war memorial outside St John's Waterloo.

At London Bridge and Waterloo stations wreaths were laid at the memorials to commemorate railway staff killed in the two world wars of the 20th century.